An electrical issue had some folks fleeing the Dolby Theater in Los Angeles on Saturday night. 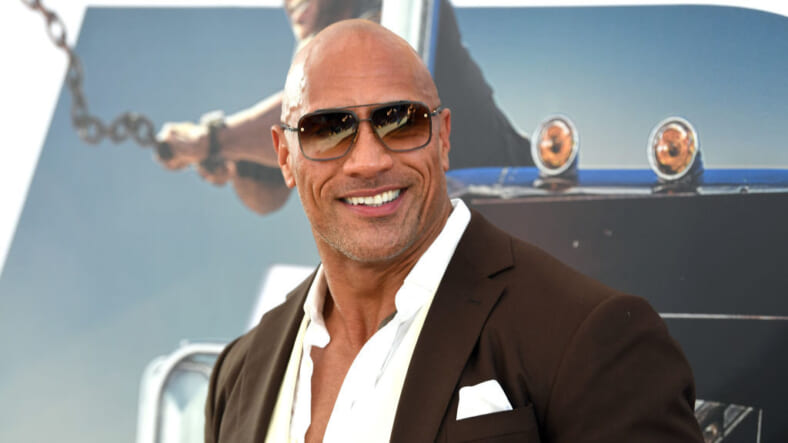 Sparks flew at the world premiere of Hobbs and Shaw on Saturday night, prompting plenty of people to evacuate the Dolby Theater in Los Angeles. About 25 minutes into the film that stars Dwayne Johnson and Idris Elba, chaos ensued when sparks started flying from somewhere in the orchestra section.

TheGrio was on the scene when folks started fleeing the building, and we certainly made our way to the nearest exit when we heard “popping” sounds and saw people in a panic. Fortunately, ushers and security were able to confirm the issue wasn’t that serious.

It turns out, water had spilled into an electrical outlet on the floor, prompting the pops and smoke. Once we learned everything was OK, we headed back to the theater where Dwayne Johnson was already onstage assuring everyone that the film would continue.

“That wasn’t one of the surprises I was talking about,” he told the crowd as they filed back in. He also made a point to let everyone know that unlike some people, he stayed in the theater like a real hero when the drama unfolded.

“I know there are members of the press here who will report this. When things started to seemingly go sideways and everyone was exiting this theater, just for the record, I stood right there and I waited…My security wanted me to leave, but I wanted to see that all the people were safe,” he said from the stage.

“But Jason Statham ran his (butt) all the way out,” he joked. “Only kidding. Please enjoy the rest of ‘Hobbs and Shaw.'”

We couldn’t tell whether or not Idris Elba stayed in his seat or headed for the door like the rest of us, but considering he had his wife, Sabrina Dowhre and his daughter Isan Elba with him, he was likely making sure they were safe.