13 Philadelphia cops to be terminated after offensive Facebook posts

After the discovery that several of the officers participated in volatile, xenophobic exchanges on the social media platform, the decision was made to let them go 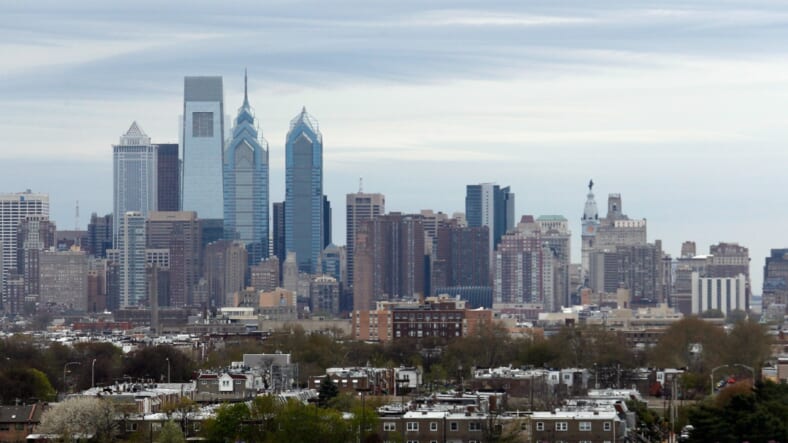 Philadelphia police officials have decided to fire a group of officers after thousands of racist, homophobic, Islamophobic, or violence-advocating Facebook posts were found on an online database.

During a press conference on Thursday, Philadelphia Police Commissioner Richard Ross condemned the posts and announced the department’s plans for disciplinary action. Of the 72 officers that were placed on administrative duty when the posts came to light, 17 will be suspended and 13 cops from that group will lose their jobs while the remaining four will receive 30 day suspensions.

“I continue to be very angered and disappointed by these posts,” Ross said.

NBC News reports that this was made possible by the release of a new database called “The Plain View Project” (PVP), which documented disturbing Facebook posts made by officers in eight departments around the country that include, Philadelphia, St. Louis, Dallas and Phoenix.  PVP went through about 5,000 posts and comments of current and former officers. When these posts surfaced on June 1, Philadelphia launched an internal investigation with the help of an outside law firm.

According to NBC News, in one post from 2014, a Philadelphia officer wrote that a suspect “should be taken out back and put down like the rabid animal he is,” according to the Plain View database. Another officer shared a photo in November 2015 that said Islam was a “cult” that glorified “death.”

“We have a duty to represent ourselves and our city,” he said. “We will not allow this incident to break down the progress we have made and we pledge to do better.”

During the press conference, Ross assured that the other 55 officers that had been put on administrative leave have been going through training on social media and professionalism. And depending on how seriously offensive the post was, will determine the disciplinary action to be taken against them, which could range from reprimand to a five-day suspension.