The educator who has been at the HBCU for decades accuses administrators of age discrimination, saying younger professors are being paid more 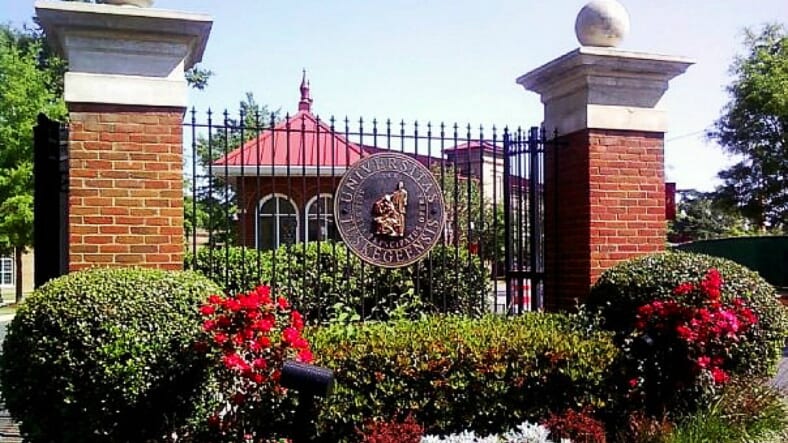 A white Tuskegee University professor is suing the school alleging that it is discriminating against him with a pay disparity that falls below the earnings of younger and less experienced instructors.

On Friday, Marshall Burns, a professor of physics filed the federal discrimination lawsuit, claiming that he has earned $18,000 to $30,000 less than younger professors over the course of his four-decade tenure at the HBCU.

Burns contends that he’s paid at the rate of an associate professor at $60,500 a year even though he’s a full-fledged professor who was promoted to the position 40 years ago. In comparison, Burns alleges that younger professors are earning anywhere between $78,000 to $90,000. He claims he has asked to be considered for a raise at least 12 times, the Montgomery Advertiser reports.

On Tuesday he held a press conference and said he didn’t want to leave his current post because he has an affection for his students whom he called the “the cream of the crop.”

“I’ve had what I consider to be exceptional students,” Burns said. “At Tuskegee, I’ve had classes with students who are go-getters and very smart. That’s what gives me enthusiasm to teach.”

Burns said he just wants his piece of the professor pie.

The lawsuit, his attorney said was the last resort to righting the situation.

In 1976, Burns began as an assistant professor, and was promoted to associate professior in 1978. By 1980, he earned full professorship. He credits his successes of penning a textbook, and says he lobbied the Legislature to help the historically Black school secure more funding. The physics professor said he also help founded the physics major program at the university.

Burns said the pay disparity has cost him from earning $400,000 over the course of his career.

“That’s an enormous amount of money to me,” he said. “It could have made a world of difference to me raising a family of four kids.”

Burns doesn’t plan to leave his prized students high and dry and says he will be back in the classroom teaching nine two-hour physics labs come fall as he fights his case.