Iowa couple adopted children from Ghana, then starved and imprisoned them, police say 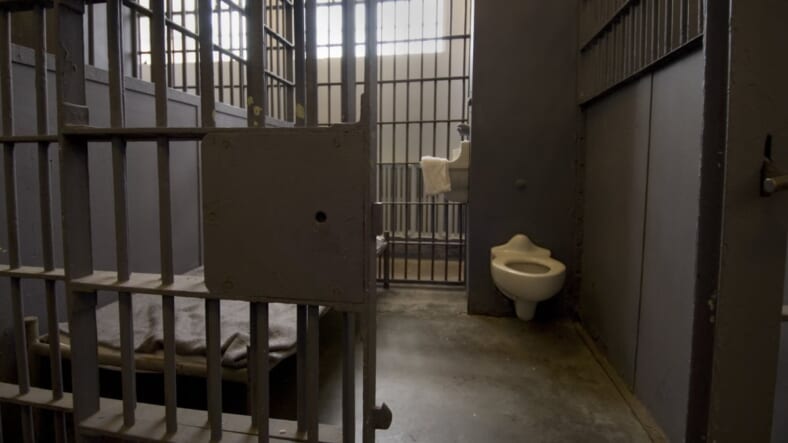 An Iowa couple is facing two years of probation and $25,000 in fines after authorities discovered they’d locked up the children they adopted from Ghana in a room with only buckets for toilets and little food.

The two youngsters, 8 and 9 when they were removed from the home in January 2018, also were found to be malnourished. Kenneth and Kelly Fry each must also complete 100 hours of community service, according to the Osceola Sentinel-Tribune.

The couple from Osceola, located less than an hour from Des Moines, are charged with felony neglect or abandonment of a dependent person, felony child endangerment causing bodily injury and misdemeanor child endangerment.

Fry, 42, and his wife adopted a girl and her older brother from the West African country, years earlier only to force them to spend all their time locked away in a room, the UK tablout Metro reports.

The inhabitable situation was exposed in January 2018 when a neighbor saw the two children standing outside for about 45 minutes in the 15-degree cold, knocking on the front door to be let in.

“I just thought, ‘Something is not right,’ ” the neighbor, asking to remain anonymous, told TV station KCCI . “Just knowing it was so cold outside and those poor kids were locked out.”

The woman called police and authorities discovered the room where the children spent all their time had no furniture and plastic lining the floor. Alarms were placed on the doors and the children were given only oatmeal to eat, according to the station.

If the door alarms went off, the children would be forced to perform squats and pushups as punishment, according to Metro.

The couple claimed they treated the children this way as punishment for misbehavior.

Authorities told KCCI that the two children are now thriving in the care of another family.

The neighbor who first contacted police said she is glad that the children will get a chance to see that good things about the United States.