Janet Jackson keeps it real, says she’s a single mom, raising baby Eissa on her own 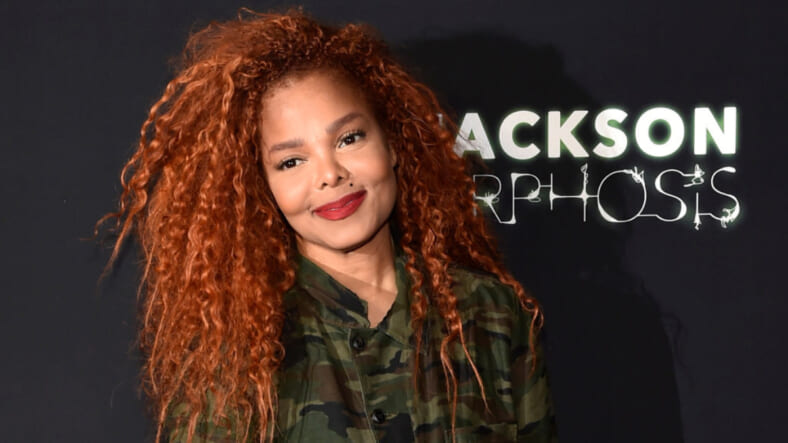 Janet Jackson attends her residency debut “Metamorphosis” after party at On The Record Speakeasy and Club at Park MGM on May 17, 2019 in Las Vegas, Nevada. (Photo by David Becker/Getty Images for Park MGM)

Superstar legend Janet Jackson wants everyone to know she is single mom, raising her baby boy by herself.

Jackson, 53, dished on the struggles of balancing a career with raising her two-year-old son, Eissa, whom she had with her ex-husband, Wissam Al Mana, in an interview with the Daily Telegraph’s Stellar Magazine.

“It is hard being a working mother,” Jackson told the magazine, according to Entertainment Tonight. “I don’t have a nanny, I do it all myself.”

READ MORE: Rapper Eve: Janet Jackson saved me after I was drugged at a party

Jackson said that when she works, obviously, Eissa is cared for by someone, but outside of her work, she is a full-time, hands-on mom, even dubbed “Superwoman,” by her friends.

“God knows I’m not. But, I think what they are seeing is the energy and that extra drive I’m getting from the inspiration of Eissa,” the singer told The Sunday Times.

Jackson added that motherhood has greatly impacted her life in a positive way and that she’s “in a great space.”

“I have a beautiful son,” Jackson said.

Jackson is currently on residency in Las Vegas, which is slated to end by the end of August. While she’s still performing, Jackson said she is starting to slow down in order to spend more time with her son.

“I’ve slowed down a great deal. I don’t rehearse as many hours as I used to because of being with my baby. My days have been cut in half so I can spend that time with him,” she said.

Jackson has previously spoken about the impact her son has had on her life. During her induction into the Rock & Roll Hall of Fame earlier this year, the singer thanked Eissa for bringing her joy.

“I just want to thank my baby, my beautiful son,” Jackson told a crowd of fans in March. “He wakes me up every single morning singing his own melodies. I want you to know that you are my heart, you are my life, and you have shown me the meaning of real, unconditional love. Mama loves you, Eissa.”

✨Your baby sister has made it in.✨Thank u to each and every fan. You’ve been with me every step of the way. ? #RockHall2019