Jeffrey Hanson was taken into custody when police found out he had posted a violent threat linked to a cultural event in New Haven, Conn., and doing it while disguising his identity 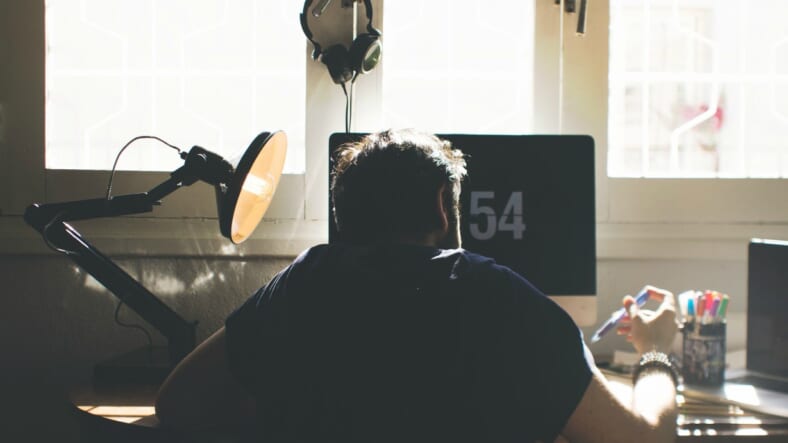 According to The New Haven Register, over the weekend police arrested Jeffrey Hanson, 53, for second-degree breach of peace. In the comments section under an online article posted by local station WTNH about the cultural event, Hanson allegedly commented: “we need 30 round magazines.”

Police say Hanson falsified his identity under a fake account under the name “Jake Wilson” who purported to be a “Black homosexual.”

New Haven Police Chief Otoniel Reyes told reporters that in the wake of recent mass shootings, both he and his department thought it best to err on the side of caution and launched an investigation into the post. While officers did not find a credible threat, authorities chose to make a statement. Hanson’s comment was enough for police to legally charge him with breaching the peace.

While locals also appreciated the swift response from law enforcement, some were still on edge during the festivities in fear of others agreeing with Hanson’s sentiments.

“Whenever anyone threatens the safety of anyone, it is something that is a high priority for us, especially with the climate today around the country where hateful rhetoric has led to violence,” Chief Reyes said according to NBC Connecticut. “We wanted to make sure that our public here in New Haven and the national public knew that this is not something we were going to take lightly.”

Hanson reportedly posted a $50,000 bond and is scheduled to appear in court Monday