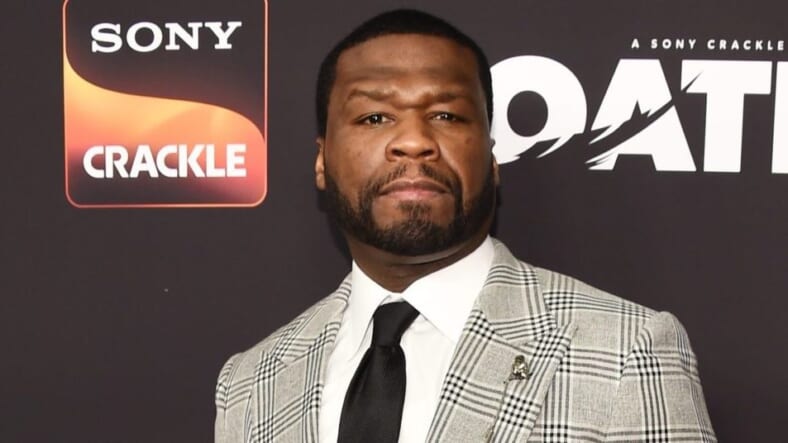 Fans hit up their accounts during the season 6 premiere with questions for 50 about why Joe was replaced with Trey Songz on the song. The substitution is not sitting too well with viewers, Complex reports.

But the rapper went to his Instagram page and advised the fanatics to “chill” and enjoy the show.

In a follow up post, the rapper and entrepreneur wrote: “yo @treysongz looked at me like, ?what you want to do to the song. I’m like let’s just update it, it’s 6 years old. He was like?ok if you say so 50.”

Former Real Housewives of Atlanta star Peter Thomas addressed 50 Cent directly under the comments, saying: “some sh*t classic my dude, when we hear the older version, we get excited about watching. He added the hash tag #keeptheoriginal.

It seems Fitty can’t be bothered entertaining the music critics flooding his IG comments, but he did remind them that Power is the No. 1 rated drama show on cable.

Recently, theGrio’s Senior Editor Demetria Irwin sat down with 50 Cent and La La Anthony to talk about what fans can expect from the popular series’ final bow.

“I love it. Life is about evolving, no one wants to stay  the same. In the beginning of the show, she was just Tasha’s shadow and now she like ‘I’m not doing that anymore. I have my own mind, my own life, and my own family.’ She’s really stepping into that and it’s really exciting to watch,” said La La — watch the full interview here.

Power will run this season for 15 episodes that will be split into two halves. Part 2 is expected to air January.