Chase Neyland-Square, 13, sources community donations to get school clothes for students at his Louisiana school 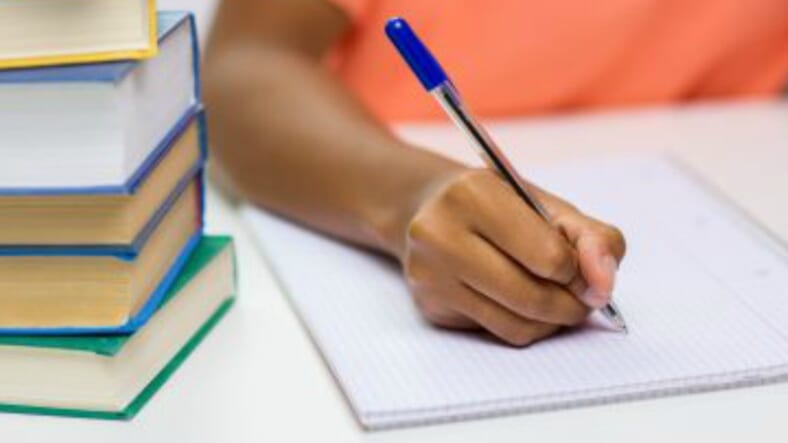 An eighth-grader is ensuring his classmates will have always have access to clothes by creating a closet in his school.

Chase Neyland-Square, who attends Port Allen Middle School in Port Allen, La., Chase helps to organize and operate “PAMs pantry,” a space in the school that houses clothes, hygiene products, shoes and more for students who may need them.

READ MORE: Nervous about being a first-gen student? No worries, Michelle Obama’s got you

The idea sprouted by students who were looking to assist fellow students who may not have the same access to nice items, such as an outfit for graduation. The school has many students from low-income families.

“My favorite part about helping with the pantry is getting types of clothes and sorting them out to give to various people,” Chase told ABC’s Good Morning America. “It makes me feel good because I know that I can make a difference in my school.”

“We really want the kids to feel like they have somewhere to go when they need something,” principal Jessica Major said. “We only have 215 kids so we’re able to get to know them really well…and try to help them where we can.”

Chase led the charge for the initiative by building the space out and fielding the donations that ranged from jackets to football cleats from community members. The donations are organized in the space by him, while Major and her secretary assist in the distribution of goods as they are needed.

READ MORE: School bus driver who was Santa Claus for 70 kids gets his own Christmas gift

In addition to his work in the school, Chase’s mother, Amanda Square, noted his efforts in the community at large, which includes senior citizen dinners and donating socks to the homeless.

In this back-to-school season, for those wondering what could be of use for students of the school, Chase says more the program needs more shoes.