OPINION | “All wealth ain’t the same”: A look at billionaires Byron Allen and Jay-Z

Byron Allen and Jay-Z need to be analyzed first to have a true understanding of what wealth looks like in America. All wealth ain't the same." 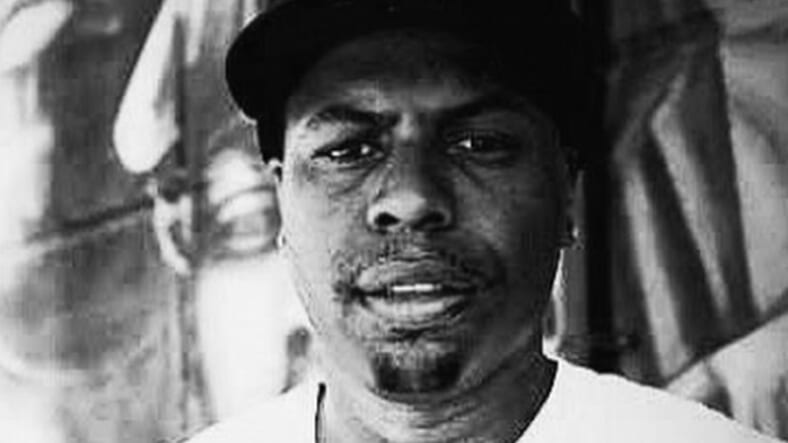 Antonio Moore’s new video series on theGrio discusses economics, politics, and wealth in a way that encourages us to see news of the day in a whole new way.

In this episode, Antonio Moore talks billionaires, comparing and contrasting the difference between rap mogul Jay-Z and his latest partnership with the NFL, and founder and CEO of Entertainment Studios, Byron Allen, and his ongoing battle with Comcast.”Both of these men need to be analyzed first to have a true understanding of what wealth looks like in America,” shares Moore. “All wealth ain’t the same.”

Moore defines Allen as a billionaire based upon estimations of his assets vs. net worth.  It’s an issue he’s previously tweeted about, writing:

“Understand I know for fact Byron Allen was worth more than a billion before the Weather Channel purchase. Since then he bought more channels. If Forbes left off black wealth, how much white wealth do they not know about[?]”

Moore says, money matters in media particularly when it comes to race and freedom of speech.

“When you’re 100 percent Black-owned in large part, what ends up happening is outside of your wealth you’re able to have political statements that might not be in line with what White capital wants to hear,” explains Moore.

“When we look over at Byron Allen, this Civil Rights Act of 1866 being brought in the Supreme Court is a direct subversion, a challenge to White power. When we look at Jay-Z, we have to ask the question: ‘What is the NFL partnership? And why did you enter it?'”

Moore also breaks down what’s the difference between being in partnership with White wealth versus being 100 percent Black-owned.

Moore takes his analysis further by breaking down the overall wealth of Byron Allen.

“Byron Allen, who over the last few years, has done partnerships that put him in rare air,” says Moore. “We start off with seven channels from AT&T, might have a valuation of a billion in and of themselves. We look at the Weather Channel, The Weather Channel is a billon dollar property. We look at the channels he just acquired from Bayou—which is four channels for a hundred and 65 million dollars and also the acquisition of the sports package from Disney. What you have in Byron Allen is largely 100 percent Black-owned wealth.”

So what difference does this estimated breakdown make? Or does it make a difference at all?  Hit us in the comments below and check out more of Moore’s commentary in the video above.