Tracee Ellis Ross, Marsai Martin, and Anthony Anderson were on deck for the premiere event. 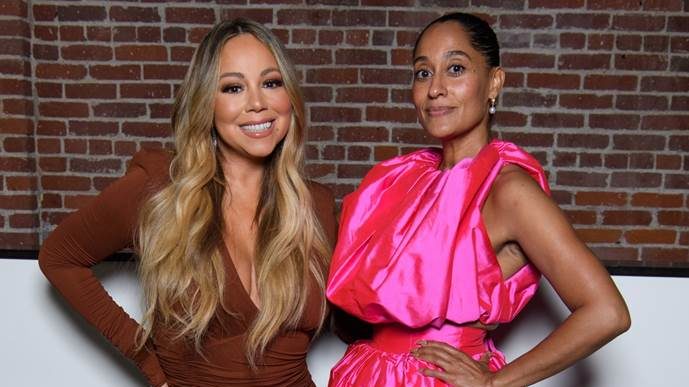 Mariah Carey sat down with the series’ creator, Kenya Barris, before she debuted the mixed-ish theme song “In The Mix.” The superstar explained how important the new show’s premise is to her and her mixed race family, reiterating “representation is so important.”

She treated the crowd to the debut of of the theme song and accompanying music video that featured a special cameo from her own kids.

Attendees got a sneak peek at the season premiere of black-ish and the series premiere of mixed-ish before enjoying immersive activations from each show. Guests donned hand-made flower crowns in the mixed-ish portrait activation, stepped into Dre’s shoe closet from black-ish.

Fans got into the college spirit with grown-ish in a rec-room scene straight from Cal U.

The series premiere of mixed-ish airs Tuesday, September 24 at 9/8c on ABC, followed by the season six premiere of black-ish. Freeform’s grown-ish returns for season three in winter 2020.