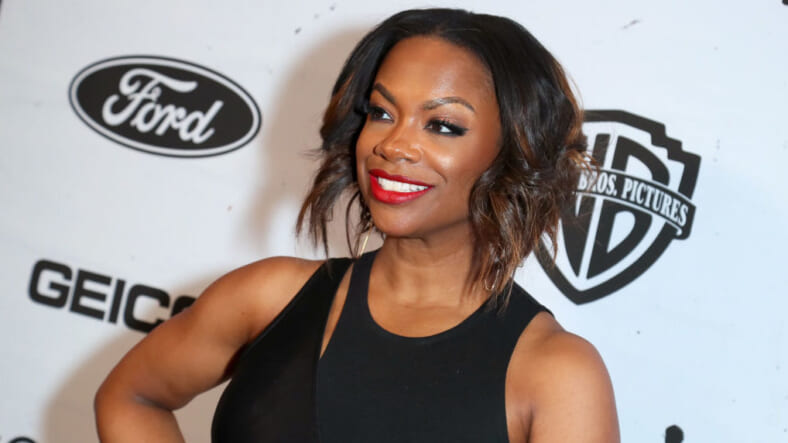 Kandi Burruss is heading to The Chi.

The singer, songwriter, and star of Real Housewives of Atlanta has landed a role on the upcoming third season of SHOWTIME’s hit series, created by Lena Waithe.

Burruss will play Roselyn Perry, described as “the estranged wife of Douda (Curtiss Cook), back at his side to influence his political agenda and to help herself.”

We already know that Kandi Burruss is a multi-talented entertainer, and The Chi is a huge platform for her to show off her acting skills.
She’s the latest celebrity to join the show’s next season. Last week, we reported that Lala Anthony, Lil Rel Howery, and Luke James will also appear on season 3.

The powerful series has been plagued by problems including allegations of sexual misconduct made against Jason Mitchell, who was fired last season. Tiffany Boone, the actress who played his girlfriend on the show, asked to be released form her contract because of his inappropriate behavior.

Lena Waithe eventually weighed in on the controversy.

“I’m not really in control over who stays or goes on the show. I can make a pitch! I can say, ‘Yo, let’s get rid of this person.’ But, ultimately it’s not my decision. As a matter of fact, I can be on some, ‘Oh, it’s me or Jason’ – and they could pick Jason,” she said during an interview with The Breakfast Club.