The SHOWTIME series also has a new show runner. 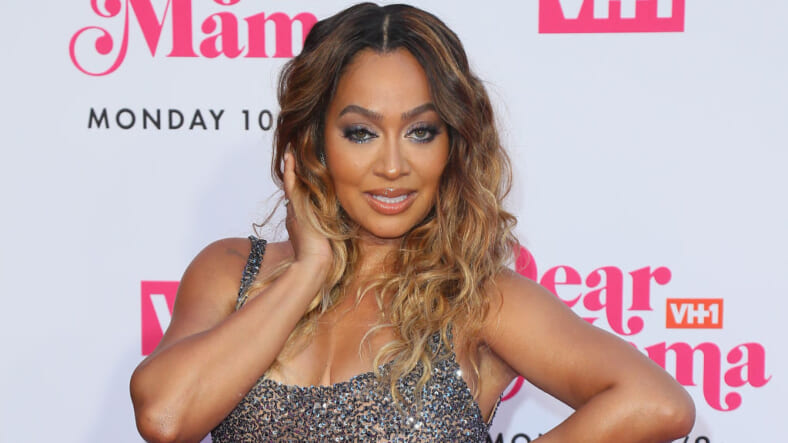 It looks like more changes are in store for SHOWTIME”s hit series The Chi. The Lena Waithe creation is adding some new talent to the roster. Lala Anthony, Lil Rel Howery, and Luke James will have recurring roles when the show returns for its third season.

According to reports, Justin Hillian will serve as the show runner and Ayanna Floyd Davis is out.

The powerful series has been plagued by problems including allegations of sexual misconduct made against Jason Mitchell, who was fired last season. Tiffany Boone, the actress who played his girlfriend on the show, asked to be released form her contract because of his inappropriate behavior.

Lena Waithe eventually weighed in on the controversy.

“I’m not really in control over who stays or goes on the show. I can make a pitch! I can say, ‘Yo, let’s get rid of this person.’ But, ultimately it’s not my decision. As a matter of fact, I can be on some, ‘Oh, it’s me or Jason’ – and they could pick Jason,” she said during an interview with The Breakfast Club.

“I don’t have the power to fire anybody. I don’t! I wish I did! I don’t own ‘The Chi.’ I created it, I sold it – so it’s like, I could be fired off “The Chi.” Season one of ‘The Chi’ was just, like, a couple- maybe three years ago. And that was before people really knew who I was. So I was one of those powerless women of color in this industry. Even though they say, ‘Oh you wrote a pilot! You created a show and sold it’ – that’s true, but I didn’t have a whole ton of power on that show, or a lot of say. You’re almost an employee on your own set.”