Boyd's brother speaks out, and says clearing his record would be “unfair not only to the family, but the city of Chicago.” 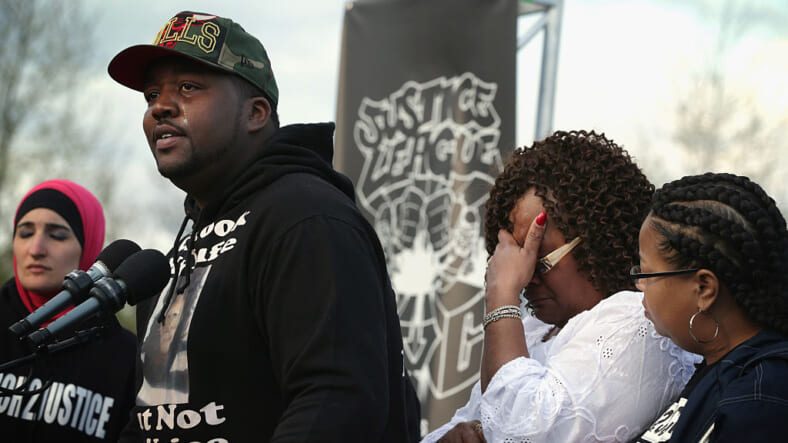 The former Chicago cop who killed Rekia Boyd, an unarmed black woman in 2012, and was acquitted of manslaughter four years later, is now trying to clear his criminal record.

Dante Servin, a former police detective, was found not guilty in a controversial decision by Cook County Judge Dennis Porter in 2015. Porter ruled that the state had failed to prove recklessness on the part of 46-year-old Servin when he killed an innocent Black woman.

Servin now wants all traces of his criminal charges erased from law enforcement databases, including an expungement of his public record, The Chicago Tribune reports.

“I don’t believe that he can be trusted,” said Boyd’s brother Martinez Sutton about Servin. “I’m still perturbed that this guy is still out here and he’s able to roam around like this.”

Sutton said Servin’s attempt to clear his record was “unfair not only to the family but the city of Chicago.”

According to the Chicago Sun Times, On March 21, 2012, Servin was called to the Douglass Park area due to a noise complaint. He saw Boyd and her friends and later claimed they were arguing in an alley. Whether Servin calmly approached the group or was rude and aggressive towards them is still debated.

READ MORE: Tyler Perry opens up about disciplining his son for disrespecting the nanny

Boyd died after one of the five bullets from Servin’s unregistered Glock handgun pierced the left side of her head. Servin has maintained he fired only because he felt threatened when he confronted a group at a park about the noise they were making.

Servin’s acquittal was considered be a classic case of denied justice for Boyd after the judge determined that prosecutors failed to prove he acted recklessly.