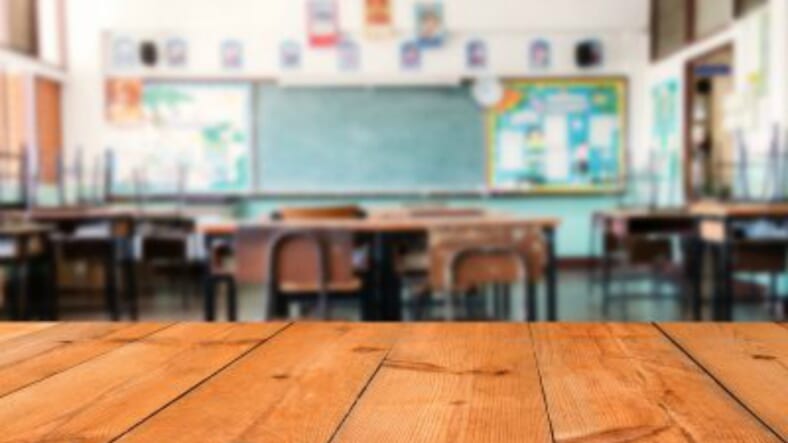 A bill that would have restricted how teachers can teach about race in West Virginia public schools missed a deadline for a vote. (Credit: Adobe Stock)

Black American children need to know their history “not later, but now,” Winston-Salem City Council Member D.D. Adams said after a mandatory African-American history course for the district was rejected by the school board.

Adams recalled how she attended segregated schools from 1960 to 1971, and never once leanred about African American history.

After the vote, the board unanimously approved an infusion program recommended by WS/FCS Superintendent Angela P. Hairston. Her recommendation includes four courses as electives for all high school students: African American Studies, Latin American Studies, American Indian Studies and Ethnic Literature. Students would receive one full credit for each course, and the option to take standard and honors courses, the Journal reports.

“I want to bring a little truth serum to this discussion around an African American studies class,” Miranda Jones of Local Organizing Committee said to the board prior to the vote, the report states. “This will not be easy, much like being black in Winston-Salem or trying to teach under [Eurocentric] curriculum isn’t easy. The truth is, most of my people don’t think we’ll get this class, just like most of us never thought we’d live to see a Black president, just like most of us thought we’d never see a Black woman chair….”

Advocates for a mandatory history course nearly filled the auditorium in the Education Building on Bethania Station Road in Winston-Salem Tuesday night.

“Infusion is fine for the lower grades, but we need something mandatory to go along with it,” said supporter JoAnne Allen. “If our children can learn world civilization and all this U.S. history and all that, what’s the difference between that and learning Black history? There is no difference.”

Allen also noted that she was not shocked by the vote. “It’s clear that we will just actively campaign against them except for Burke,” she said.