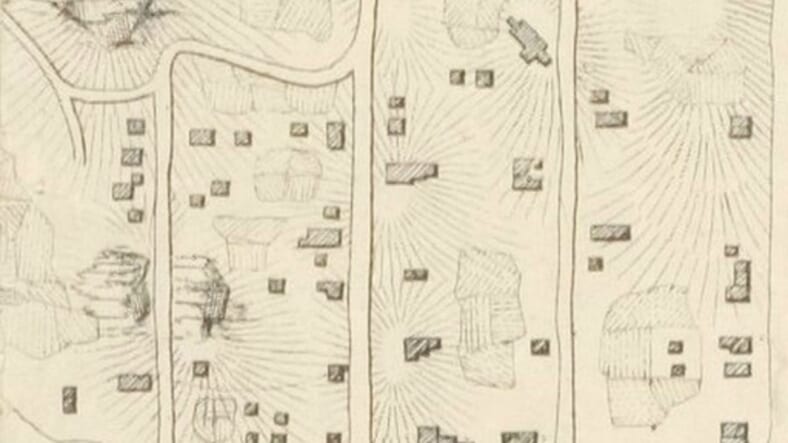 An historic New York City village that was once home to a large Black community is finally being being recognized — several generations after it disappeared.

Seneca Village was a settlement of Black landowners that spanned 82nd and 89th streets between Seventh and Eighth avenues in Manhattan, until residents were forced out by the creation of Central Park, Curbed NY reports. The Central Park Conservancy announced Thursday that it will honor the 19th century enclave as a means to educate park visitors about the history of the site.

The non-profit will erect new signage in the park that will note where significance properties once stood, such as individual homes and churches. The signs, which will be on display through October 2020, also highlight the importance of housing, gardening, and other aspects of the village that defined everyday life of the property owners at the time.

READ MORE: The REAL story of the Tulsa race massacre of 1921 depicted in ‘Watchmen’

“Seneca Village was a thriving affluent community of achieving African Americans within the horrific context of racist oppression of 19th century America,” said Karen Horry, the chair of the Subcommittee on Parks and Recreation at Manhattan Community Board 10. “This exhibit helps tell their story, which exemplifies the resilience and fortitude of the human spirit when pitted against what appear to be insurmountable odds.”

Black Americans began to settle in Seneca Village around 1825, but were booted once the land was reacquired by the city through eminent domain for the construction of Central Park in 1857.

To further stress the importance of Seneca Village, a monument honoring the Lyons family will be placed nearly 20 blocks uptown from its original location in Central Park. The Lyons were Black American property owners and abolitionists who ran a boardinghouse for Black sailors that just so happened to be located a stop on the Underground Railroad.

The monument is reportedly part of New York mayor Bill de Blasio’s administration’s effort to diversify the city’s public sculptures, most of which honor white males. Since the structure won’t actually sit in Seneca Village proper, many find it “insulting.”

READ MORE: Schools still struggling with how to teach about slavery

“It’s disrespectful and it’s insulting. And it’s so incomplete,” Jacob Morris, the director of the Harlem Historical Society, told Hyperallergic on Monday.

“The naming or honoring of a person or an organization should be connected to the life and work of the person,” he said. “They’re doing half-a-million-dollar monuments and they’re putting them together with no real thought. Where is just an important as why or who.”