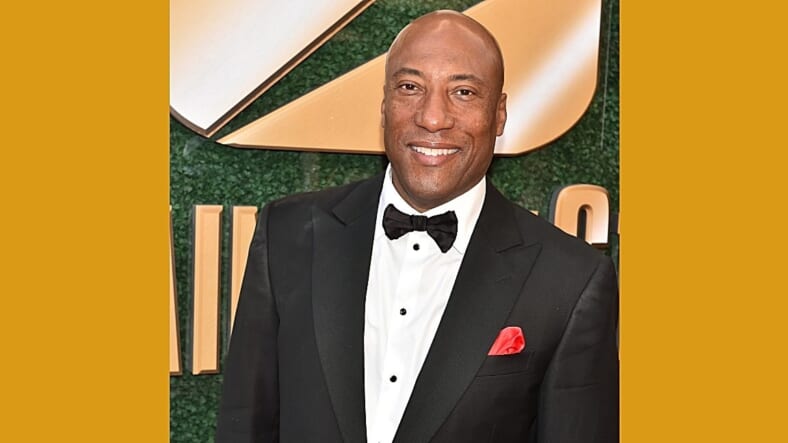 Media mogul Byron Allen has been making headlines lately as he gains steam with his multibillion-dollar lawsuit against Comcast and Charter Communications for not distributing his networks. Before he heads to court, Allen can clink the champaign as one of the latest executives to be inducted into Broadcasting & Cable’s Hall Of Fame.

Tuesday evening, the Broadcasting Hall of Fame honored 60 individuals at the Mayflower Hotel in Washington, D.C. in recognition of their enormous contributions to the this industry. And Allen’s induction into the class of 2019 took place on the heels of his first appearance on the popular morning show, The Breakfast Club.

During the illuminating sit down, the Detroit native shared with hosts Charlamagne Tha God, Angela Yee and DJ Envy, how his mother Carolyn Folks – who had him at 17-years old and raised him alone – paved the way for his foray into entertainment an economic empowerment.

It’s undeniable that the self-made millionaire has been no stranger to success over the years. During the ceremony, Allen captivated a ballroom of 850 media executives and celebrities with humor and poignant insights on what he’s learned while building his empire. 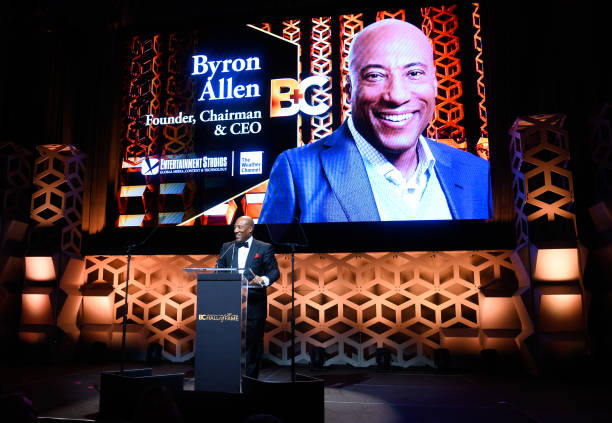 “I’ve never seen anyone so goal-oriented — he just never tires,” said Art Moore, WABC New York VP of programming, who has known Allen for decades. “His energy is boundless, and it just permeates the room.”

Congrats to all the honorees!