"I think this movie is, is very dangerous and how it mischaracterized the narrative of slavery and the role of Black men, let alone also White men and White women." 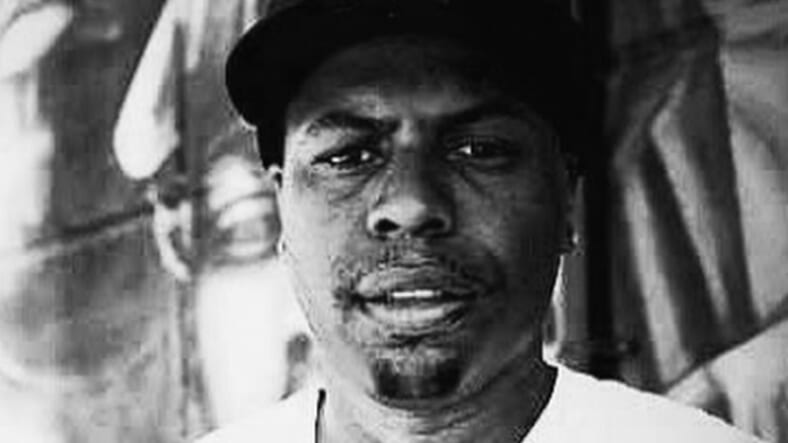 Antonio Moore’s new commentary video series on theGrio discusses economics, politics, and wealth, encouraging us to see news of the day in a whole new way.

The Focus Features biopic starring British actress Cynthia Erivo and directed by Kasi Lemmons grossed $12 million during its opening weekend. The film received a lot of backlash before the premiere due to old tweets from Erivo surfacing, revealing her mocking Black Americans. Now, the film has received more backlash due to historical inaccuracies. Attorney Antonio Moore and others have decided to boycott the film because Focus Features is owned by Comcast and Comcast is challenging The Civil Rights Act of 1866 in Byron Allen‘s racial discrimination lawsuit.

In this episode, Moore discusses the film Harriet— the first biopic on abolitionist and activist Harriet Tubman, and how filmmakers took creative license to recreate her story to include characters that not only didn’t actually exist but possibly have no historical anchoring whatsoever, namely the character of Bigger Long.

Where is the mischaracterization? What could drive anybody to justify the addition of a person who never existed, to this legendary Black woman’s story? Please provide a justification for why you think this is okay.

“Fundamentally, there was so much fear amongst whites of a Black uprising, the likelihood that they would give a Black male a gun to go out and actually catch other Black men without the fear that they would then turn on them. It’s very, very, very low,” he explained.

“So we started looking at the portrayal of Bigger Long inside of the greater narrative of everyone from Eric Garner to Alton Sterling,” continues Moore.

“The portrayal of Black males as violent, leading to their deaths at the hands of police, and we start seeing the danger of it all. Bigger Long is portrayed as just this obtuse figure who never existed. From what I’ve heard about the plot, essentially, he says the reasoning to do this is to catch White whores or something or the sort is the reason he’s using this money.

Moore, who admittedly has not seen the biopic, believes these details are actually simultaneously constructed to disrespect brothers and Tubman’s legacy.

“This movie is very dangerous in how it mischaracterized the narrative of slavery and the role of Black men, let alone, also, White men and White women,” says Moore.

Moore shares that historically there were far more White women who were slave catchers than Black men. Of course, White males were the primary laborers in that line of work, and yet, Long’s portrayal in the film is a huge misrepresentation as not only a slave catcher but possibly the biggest and best slave catcher in the South.

“We have a long history of Black men being demonized and being made into brutes in film,” Moore says. “We go back to The Birth of a Nation that led to the rise of the Ku Klux Klan that was anchored in a false narrative, a White man playing Blackface, Black men who were savages and running wild and raping White women. How far off is Bigger Long from that portrayal of Black men?”

This is a crazy reply by filmmakers @FocusFeatures and @kasi_lemmons What does this even say? I want to make slavery something confusing and murky no matter it’s impact on a present reparations argument and whether it matches history. pic.twitter.com/0Jb7zICay2

READ MORE: WATCH | The evil history of lynching and why President Trump’s tweet was disrespectful

“None of that allows you to recreate history or slavery,” Moore expresses. “I feel in so many ways disrespected as a Black man by this movie. I feel that this movie should have been boycotted by NAACP, Urban League, and the likes. But, now we stand at a different point where this is a disrespectful film to Harriet’s legacy—to Black men at large—and a dangerous film in the sense that, as it’s told, it undermines the very narrative and story of how Black men actually were victims during the slavery period. Not perpetrators of its violence.”

Check out the full video for more.

Commentary submissions in our Opinion section reflect the thoughts and views of writers and are independent of theGrio newsroom. Pitches for editorials can be submitted to contributor@thegrio.com.