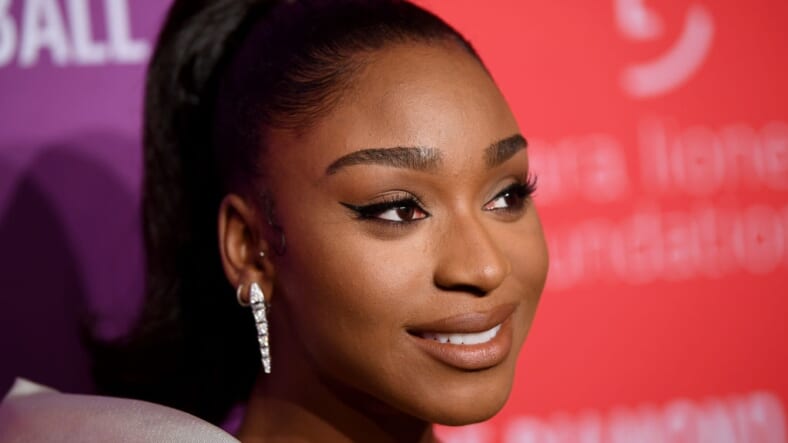 This past September, Normani was featured in the inaugural Savage x Fenty Fashion show, which aired on Amazon Prime. The show featured performances, blending fashion and music while serving as a showcase of the line.

“wow this was legit one of the most memorable nights of my entire existence,” Normani said on Instagram after the show.

wow this was legit one of the most memorable nights of my entire existence. thank you to the queen herself @badgalriri for allowing me to be a part of HISTORY!!!!! YOU SET THE BAR YOU HEAR ME ✨ I love you beyond. shit can’t nobody tell me nothing. Thank you GOD

Vogue announced Normani as the first ambassador in an interview and on their social media, followed by the singer sharing the stunning images on her own social platforms. The announcement places Normani in the holiday campaign for the brand.

“I was very excited and really honored, especially that the ask came from Rihanna herself,” Normani said to Vogue. “I know that this is her passion project, something she genuinely and wholeheartedly believes in and cares about, and the fact that she wanted me to be a part of that meant a lot to me. She is somebody I’ve looked up to for a very, very long time.”

“Believe in yourself, know that there’s only one you,” Normani said. “I wake up not confident sometimes and Savage X gives me the opportunity to feel great, empowered, fearless, and beautiful. So you should definitely cop your lingerie! Also! Do it for yourself, not for anybody else.”

“Normani is the perfect choice for a Savage X Ambassador. She exudes confidence and power,” Rihanna wrote on the Savage x Fenty website. “Everything she does is executed with passion and the belief she’s going to kill it. That’s why people gravitate towards her.”