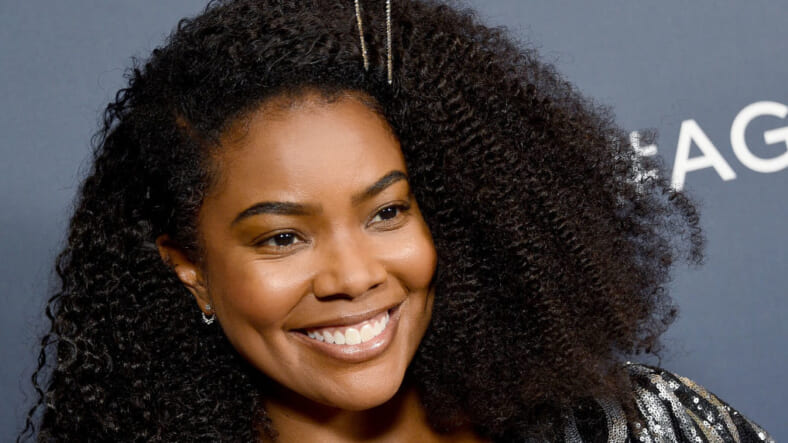 NBC variety talent show America’s Got Talent, has experienced backlash due to all the rumors and accusations of racial discrimination surrounding Gabrielle Union’s firing from the popular show. Now the actress appears to be giving the side-eye to producers after they released a statement that many believe was lackluster at best.

According to The Blast, Sunday, producers recently responding to the growing PR nightmare surrounding Union’s departure by releasing a new statement claiming there are ongoing discussions going on about what transpired leading up to her dismissal.

READ MORE: Gabrielle Union leaving her post as judge on ‘America’s Got Talent’

“We remain committed to ensuring a respectful workplace for all employees and take very seriously any questions about workplace culture,” read the joint correspondence from executive producer Simon Cowell’s company, Syco Entertainment, which produces AGT and NBC and production company Fremantle.

“We are working with Ms. Union through her representatives to hear more about her concerns, following which we will take whatever next steps may be appropriate,” the message continued.

Within minutes of the statement Union took to social media and retweeted a message from a fan which outlined what a “solid apology” from the higher ups should have contained.

The tweet also noted that anything less than the aforementioned is just an attempt at “covering your own ass.”

Variety reports that the relationship between Union and the show may have initially showed signs of strain following an appearance by comedian Jay Leno back in April. During that time the comedian allegedly made a joke about a painting of Cowell which shows him surrounded by his dogs. After seeing the painting it’s alleged Leno quipped that it looked like something one might see, “on the menu at a Korean restaurant.”

Four people claim to have heard him make the joke which relies on stereotypes about Koreans eating dogs and it is alleged that both Union and fellow judge Julianne Hough were suspiciously fired after complaining about the offensive comment.

There are also claims that while filming the show Union had been told her hair was “too Black” a report that her husband Dwayne Wade has inferred is accurate, by confirming she was fired and stating his wife is an “advocate for her community.”