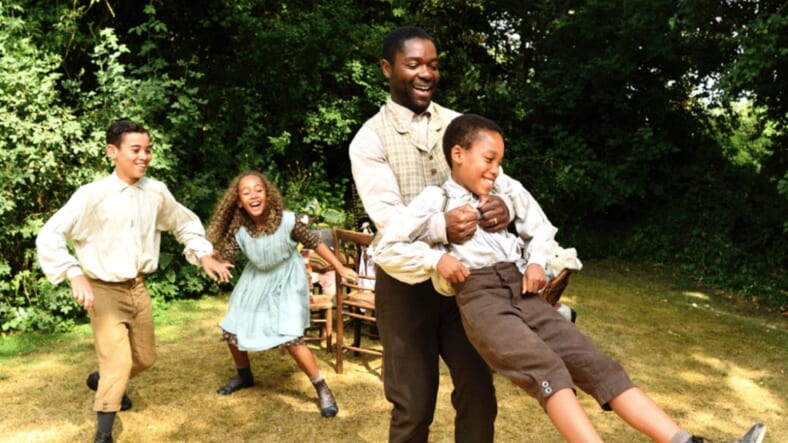 The 2020 Sundance Film Festival is going to be bigger and Blacker than ever.

The highly-anticipated list of films that will show at the festival has just been unveiled and it boasts tons of diversity.

Here are 7 films that already have our attention:

(Director and screenwriter: Eugene Ashe, Producers: Nnamdi Asomugha, Gabrielle Glore, Jonathan Baker, Matthew Thurm) — Years after their summer romance comes to an end, an aspiring television producer and a talented musician cross paths, only to find their feelings for each other never changed. With their careers taking them in different directions, they must choose what matters most. Cast: Tessa Thompson, Nnamdi Asomugha, Eva Longoria, Aja Naomi King, Wendi Mclendon-Covey, Jemima Kirke. World Premiere