‘I knew I was spiraling’: Fabolous finally speaks out after 2018 domestic violence incident 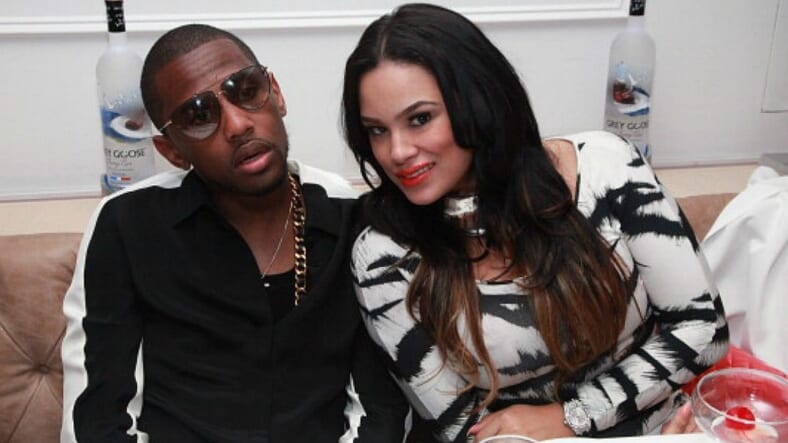 Rapper Fabolous shocked and disturbed fans after reports that he was charged with domestic violence against the mother of his kids, but after over a year of silence, he is finally addressing what happened.

According to Vibe, Fabolous is notoriously private, but on Wednesday he appeared on HOT 97’s Ebro in the Morning radio program where he finally addressed the March 2018 incident, which was caught on camera. The footage showed the rapper beating long-time partner Emily B. According to OK!Magazine, he was arrested and charged with four felonies after punching Emily in the face several times, knocking out her two front teeth, but served no jail time after taking a plea deal.

“There’s going to be some speculations, there’s going to be ‘Oh, what really happened?’ But the clarity that I was looking for was inside more than anything,” the rapper said during the interview. “Because that’s the people that I have to deal with every day. Those are the people that I care about, that I love, that I want to make sure that they are clear on what’s going on. That’s what I really focused on. I didn’t really focus on what was going on the outside. I knew a lot was spiraling.”

Fabolous was later asked about what he would say to those fans that were unsure about whether or not they still wanted to support his music after the domestic violence incident, and he decided the best way to address them was to apologize for his behavior.

“I apologize for coming across in a light that I wouldn’t want to be represented in,” he continued. “People make their opinions and it’s hard to, after the fact, change somebody’s opinion on seeing a video of something because people still see with their own eyes and they just make their own judgement.”

Watch the full interview below: