The U.S.D.A. takes Wakanda off of the free trade agreement partners list

Did our government not know that the country was fictional? 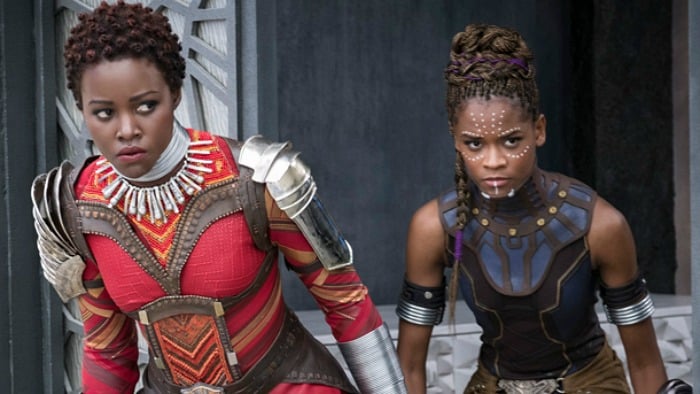 Wakanda is not forever, at least it’s free trade agreement with the United States is not.

The fictional country made popular by Marvel’s blockbuster Black Panther movie was listed as a free trade agreement partner of the United States Department of Agriculture’s Foreign Agricultural Service. Turns out, the Wakanda listing was simply to test the Agricultural Tariff Tracker system and wasn’t intended to stay on it as an actual partner like Colombia, Costa Rica, Dominican Republic, El Salvador, Guatemala, Honduras, Nicaragua, Panama, and Peru, according to NBC News.

“Over the past few weeks, the Foreign Agricultural Service staff who maintain the Tariff Tracker have been using test files to ensure that the system is running properly,” Mike Illenberg, a USDA spokesman, told NBC on Wednesday in an email. “The Wakanda information should have been removed after testing and has now been taken down.”

Francis Tseng, a fellow at the Jain Family Institute, was the first to notice that Wakanda was listed on the Tariff Tracker system as a trade partner of the United States. Tseng was in the process of researching the impact trade deal tariffs have on food distribution and hunger in certain countries when he noticed the fictional country.

“I definitely did a double-take,” Tseng told NBC News. “I Googled Wakanda to make sure it was actually fiction, and I wasn’t misremembering. I mean, I couldn’t believe it.”

“I was trying to figure out whether this is someone at the USDA making a joke or if it’s a developer who accidentally left it in, but I’m not sure,” he added.

On top of the listing, the system included hundreds of data inputs for Wakanda – with commodity groups ranging from fresh vegetables and unroasted coffee beans to essential oils and livestock, NBC reported.

READ MORE: Could Wakanda’s vibranium be real? The CIA might know something

Wakanda was put into the system as a free-trade country sometime after June 10, according to the Internet Archive. Marvel did not respond to NBC’s request for comment about the mix-up.

Wakanda was made globally popular by the 2018 release of Black Panther although the fictional country first appeared in the Marvel comic “Fantastic Four #52” in July 1966.