A group of white students at Colorado State University have sparked outrage after a photo of themselves in blackface hit social media. But rather than condemn their actions it appears their school is actually coming to their defense. 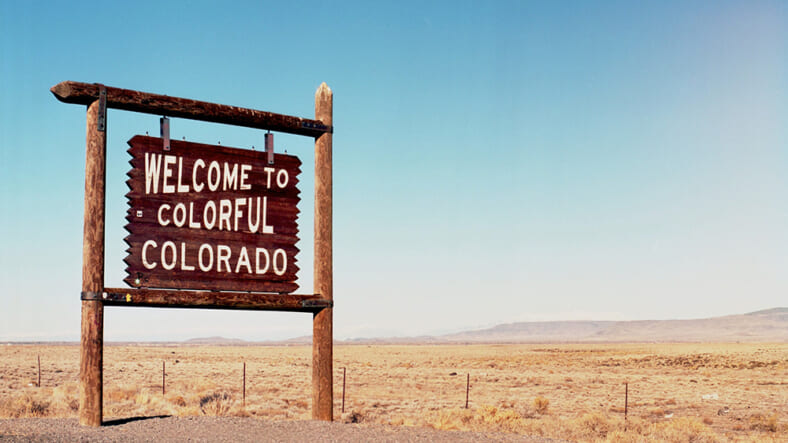 A group of white students at Colorado State University have sparked outrage after a photo of themselves in blackface hit social media. But rather than condemn their actions it appears their school is actually coming to their defense.

According to the Coloradoan, Monday, Tay Anderson, a student who is running for Denver School Board At-Large, posted a photo on his Facebook with the caption, “CSU Students wearing BLACK FACE! We should be outraged!!!!!!”

In response to the photo, CSU President Joyce McConnell sent a lengthy email to the Denver Post stating that while she concedes that the photo contradicts the school’s “principles of community,” technically speaking the students had not violated any school policies.

Despite this vow to do absolutely nothing as far as disciplinary action, McConnell  tried to soften the blow by stating,  “Because of the long and ugly history of blackface in America, this photo has caused a great deal of pain to members of our community. We have heard from many of you — and we hear you. Moreover, we respect your voices. We know that images like this one — whether consciously racist or not — can perpetuate deliberate racism and create a climate that feels deeply hostile.”

She also added, “CSU is an educational institution committed to respecting every member of our community and to facilitating discussions that can promote honesty, learning, and healing. We are all here at CSU to learn, and we believe that this can be a powerful learning moment that leads to healing and reconciliation. We urge every member of our community to listen, and to hear, all the voices that make up this wonderful, diverse campus family so we can move forward together, stronger than ever.”

Despite this stance, it’s now being reported that the Associated Students of Colorado State University is calling for a direct response to the recent incident.

“Our Department of Diversity and Inclusion is already in the works of doing something in response to the event that we can incorporate the larger campus on,” said Chief of Staff Melissa Quesada.

“This space is hostile,” added Jaquikeyah Fields. “A lot of students don’t feel comfortable here because of their identities or others’ opinions on their identities. So I’d be curious to know what actual obligations are we going to be doing.”