Serena Williams selected as ‘Female Athlete of the Decade’ 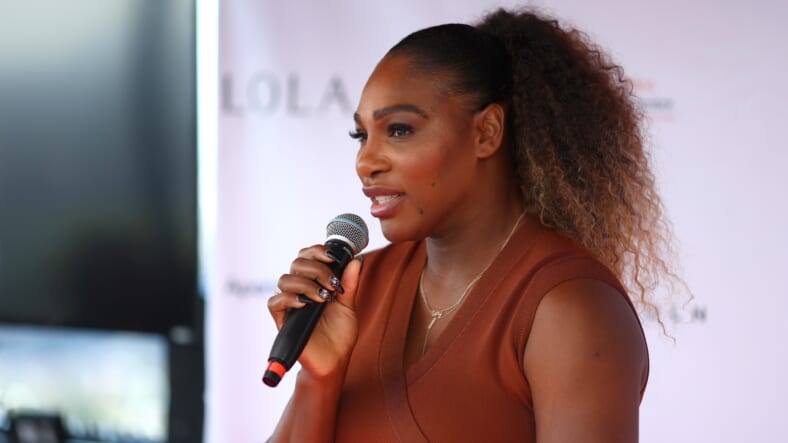 Are we even surprised?

Tennis legend Serena Williams has been the personification of Black girl magic and over the last decade has changed the world of sports and beyond. And on Saturday, Williams was chosen by the Associated Press for the coveted “Female Athlete of the Decade.”

Over the last decade, Williams has had countless accolades over the last decade that have included reaching at least one Final Slam, winning gold medals in at the 2012 Olympics, became the oldest woman to win a Grand Slam singles trophy, leading the tour with 37 singles titles, 11 more than anyone else in the decade and much more.

“When the history books are written, it could be that the great Serena Williams is the greatest athlete of all time. … I like to call it the ‘Serena Superpowers’ — that champion’s mindset. Irrespective of the adversity and the odds that are facing her, she always believes in herself,” former WTA CEO Stacey Allaster said.

Something else the history books should note is that Williams is not only a great winner but a great loser as well.

READ MORE: ‘Sports’ as a major could work for many college athletes

“Whenever I lose, I get more determined, and it gives me something more to work toward,” Williams said in a 2013 interview with the AP. “I don’t get complacent, and I realize I need to work harder and I need to do better and I want to do better — or I wouldn’t be playing the game.”