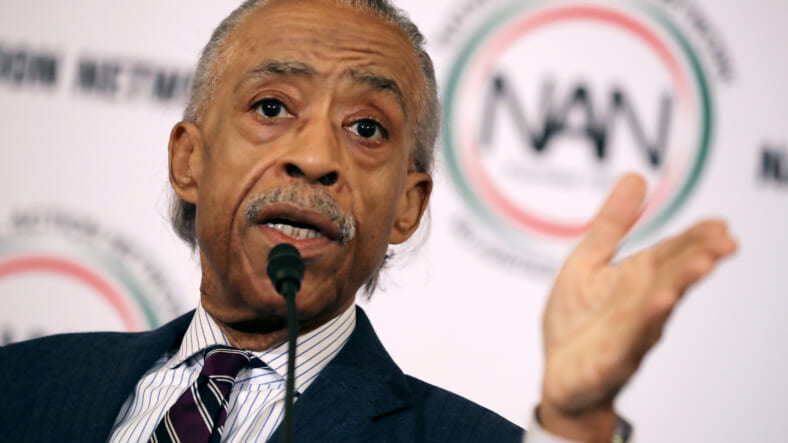 After a violent few days in New York City and one far-out suburban community in which Jewish people were targeted, Black and Jewish leaders planned to come together Monday morning in Harlem to denounce the attacks.

Along with Sharpton, other leaders slated to speak are: Donna Lieberman, executive director of the New York Civil Liberties Union, Hazel Dukes, president of the NAACP New York State Conference, and Rabbi Marc Schneier, president of the Foundation for Ethnic Understanding.

The greater New York area was reeling after five people were stabbed at a Hannukkah celebration at a private residence in Monsey, N.Y., over the weekend, and several more attacks took place in the five boroughs throughout the month of December. The violence comes on the heels of a fatal attack at a Kosher supermarket in New York City that left six people dead.

The escalating violence prompted New York City Mayor Bill de Blasio on Sunday to declare that the NYPD is addressing concerns over mounting anti-Semitism, but also to say that coalitions would be crucial in attacking what he called a crisis.

“It’s going to take the strong police presence; it’s going to take prosecutions for hate crimes; but it’s also going to take a new effort to educate young people, to get out into the communities, bringing together multi-ethnic coalitions,” the mayor said. “Because the way to solve this is with actually encouraging a unity and encouraging a real presence out in the streets of people who want to work together to stop this trend.”

Part of the concern over the attacks is that the suspects in the Jersey City and Monsey cases are Black, and relations between the Black and Jewish communities in New York City have been strained at times.

Monday’s press conference was slated to start at 11 a.m. ET.