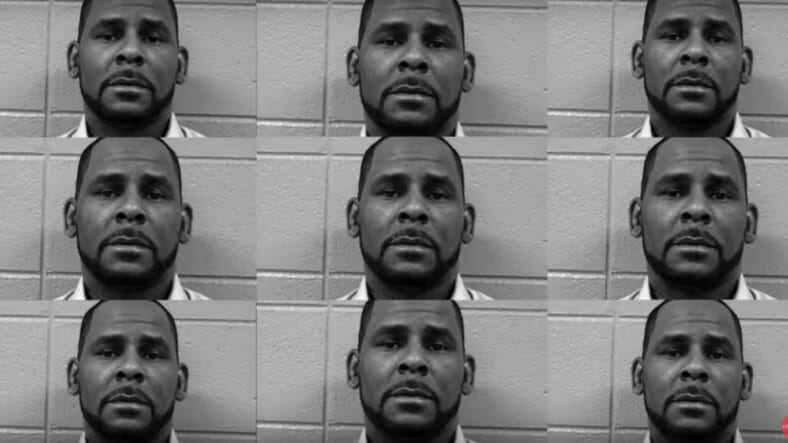 Surviving R. Kelly: The Reckoning is the aptly named title of a new docu-series from Lifetime producers who created the original Surviving R. Kelly doc last year. That series, which featured alleged victims of singer R. Kelly’s sexual abuse, was the first time that many people in the general public heard directly from the women offering their first-hand accounts at length.

The artist has allegations against him that date back to the 1990s, mostly involving sexual misconduct with teenage girls under the age of consent.

The impact of the series went beyond ratings and social media trending topics. While R. Kelly decided to party at a Chicago nightclub days after the docu-series debuted and brashly proclaimed his lack of worries, officials in Illinois were inspired by the documentary to ask for any potential victims to step forward. And they did just that.

R. Kelly is currently in jail in Chicago and he has multiple charges against him in both Illinois and New York, including 10 counts of sexual abuse with minors. In December 2019, he was charged by the federal government for bribing a government employee to obtain a fake identification for the late singer Aaliyah for the purposes of getting married. She was 15 years old at the time. That marriage was later annulled.

The new R. Kelly docu-series details everything that has happened since the original doc aired in 2019 and not just about the singer. There has been long-lasting and on-going impacts for the alleged victims. One woman had a seizure after she said she was confronted by someone from R. Kelly’s camp. Another has a hard time enjoying sex with her husband due to how traumatized she says she is from her sexual interactions with R. Kelly as a teen. Many of the women have experienced blowback from R. Kelly supporters.

The first installment of the new docu-series aired on January 2nd and it is a heavy watch. It combines footage from the past year (including the threat that caused last year’s screening event to evacuate), R. Kelly’s brothers detailing the sexual abuse they endured at the hands of a neighbor when they were children, Dame Dash sharing his thoughts about his late girlfriend Aaliyah’s relationship with R. Kelly, a heart-wrenching account from the singer’s former hair-braider, mental health experts, and a couple of  R. Kelly’s female employees who 100% vouch for his innocence.

There is no shying away from the brutality, brokenness, anger, and sadness that permeate through much of the first installment. No soundbites or click-bait headlines will do it justice. It is something to watch for yourself and consider.

Surviving R. Kelly: The Reckoning comes on Lifetime in three parts: January 2 at 9 pm, January 3 at 9 pm, and January 4 at 8 pm.