Black Chicago man and other people of color, come forward, to call out clergy abuse 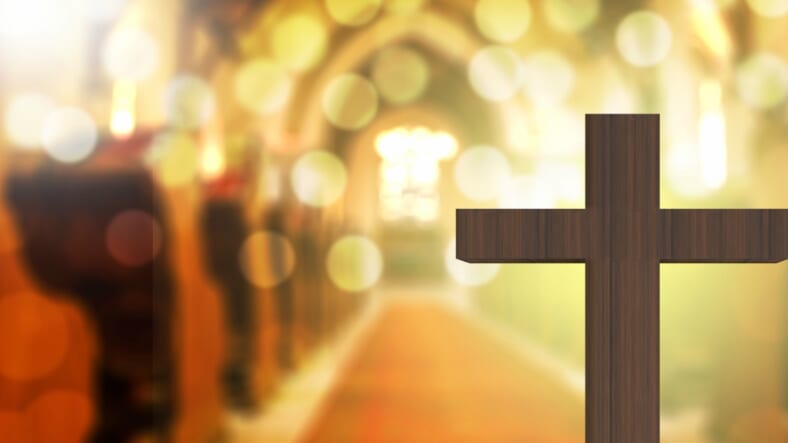 However,  Terrence Sample, a Black male Chicago native, recently broke his 33-year-silence on his own abusive past.

“Somebody had to make the effort,” Sample said in an in-depth interview and investigative piece with AP News, where several victims of color spoke out on their abuse.

“Why wasn’t it the church?” Sample rhetorically inquired.

According to Sample, growing up, he was one of six children in a family of few resources. At the time, the priest who assisted his family helped the Samples with tuition, clothing and money, while also promising them a better life. This same priest would also go on to abuse all six of the children.

Out of all of the Sample kids,  no one spoke up out of fear of losing the very few resources being provided by their priest. It wouldn’t be until a recent investigation, nearly three and a half decades later,  that Terrence Sample would even speak up.

As reported by the Associated Press, of the 88 dioceses that responded to their inquiry on clergy abuse, only seven knew the ethnicities of victims, and only one out of the 88 collected pieces of data, as it pertains to race, as part of their reporting process on clergy abuse, despite the fact that nearly half of the nation’s followers of Catholicism are people of color.

According to the Center for Applied Research in the Apostolate, Native Americans, African Americans, Hispanics, Asians, Pacific Islanders, and Hawaiians make up nearly 46% of the faithful in the U.S. However, despite said reports, the Catholic Church has made almost no effort to track the victims among these demographics.

“The church has to come out of the shadows, into the trenches to find the people who were victimized, especially the people of color,” Sample stated. He continued, “There are other people like me and my family, who won’t come forward unless someone comes to them.”

READ MORE: Pope Francis places slave who escaped and became priest on the path to sainthood

Brian Clites, a professor at Case Western Reserve University in Cleveland and a leading scholar on clergy sexual abuse, states that the church has demonstrated a known pattern of funneling predator priests specifically to economically disadvantaged communities of color, where the victims have far more to lose in the event that they report their abuse.

“They are less likely to know where to get help, less likely to have money for a lawyer to pursue that help and they are more vulnerable to counterattacks” from the church, which will hire investigators against the survivors, said Clites in reference to victims of color.

It’s been noted that on top of the general trauma that comes with being a victim of abuse, the taboos on sex and sexual abuse within the African American community, also impedes on more people of color, coming forward.