She will receive the Stephen F. Kolzak Award. 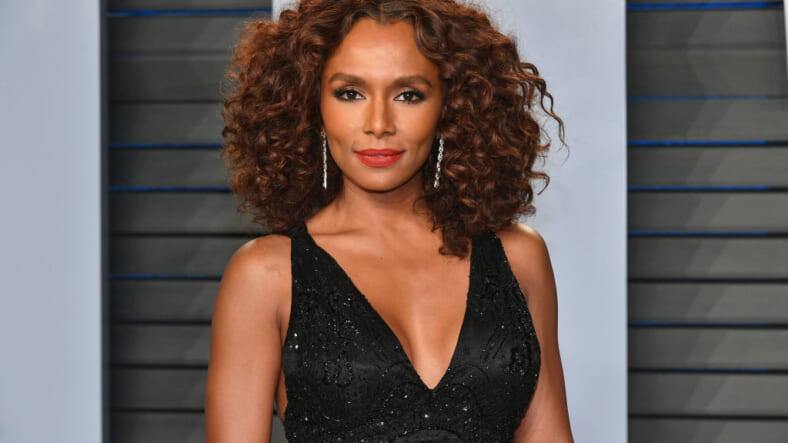 The Gay & Lesbian Alliance Against Defamation (GLAAD) will honor Janet Mock and Taylor Swift at its 31st annual 2020 GLAAD Media Awards event this spring for their work “promoting acceptance of LGBTQ people.”

Mock, a journalist, director, producer, and activist, will receive the Stephen F. Kolzak Award and pop star Swift will receive the Vanguard Award, both for making “a significant difference in promoting LGBTQ acceptance,” according to HuffPost.

The ceremony will be held on April 16 in Los Angeles. The GLAAD Media Awards “honor media for fair, accurate, and inclusive representations of LGBTQ people and issues,” reported HuffPost.

READ MORE: Did Taylor Swift shade Kim and Kanye in new song ‘I Forgot You Existed’

“In a time of political and cultural division, Taylor creates music that unites and calls on her massive fan following to speak up and call for change,” Ellis added in a statement sent to HuffPost.

Last year, Swift said she supports the Equality Act and she also mentioned GLAAD in her song “You Need to Calm Down,” the music video for which featured Ellen DeGeneres, Billy Porter and Adam Rippon. Swift also delivered a surprise performance at New York’s Stonewall Inn to honor Pride Month last June.

As for Mock, Ellis credited her for writing important stories that are inclusive of LGBTQ people. Mock is part of the creative team for NBC’s “Pose.”

“(Mock) tells stories that need to be told, including those of transgender people and people of color, in revolutionary and eye-opening ways that inspire and enrich,” Ellis said in the statement to HuffPost.

“Her passion for inclusive storytelling, combined with her undeniable talents in writing, directing, and producing, will continue to create a Hollywood where voices and stories that have been left out of the conversation are placed front and center where they belong.”

The Stephen F. Kolzak Award is named after the veteran casting director who was passionate about raising awareness in Hollywood about LGBTQ and HIV/AIDS discrimination. Previous winners of the Kolzak Award include Laverne Cox, Wanda Sykes, Ellen DeGeneres and Melissa Etheridge.