"I'm not running to make history. I'm running to fight for the people in my district."

Lawyer, nonprofit leader, and activist Mondaire Jones is in the running to become the next Democrat to represent New York state’s 17th Congressional District. Jones—who grew up in Rockland County, about 30 minutes north of New York City—is very proud to be running a campaign in his area and determined to create policies that will benefit the community. If elected, he will be the first openly Black gay Congressman. 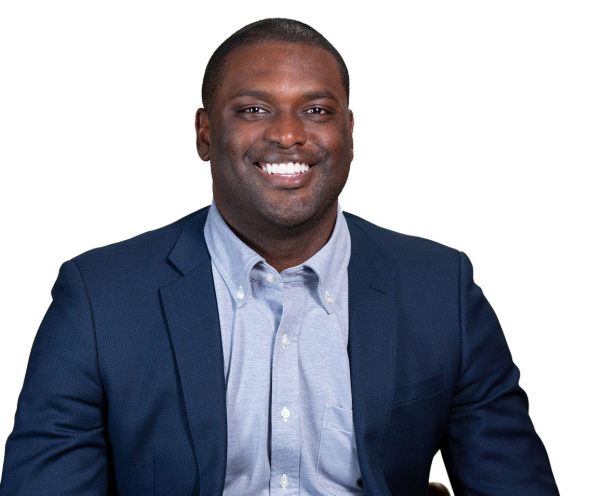 During an interview with theGrio, Jones said that because he was Black, gay, and from a low-income household, he never thought he would make it to the House of Representatives.

“It wasn’t something that was in my future,” says Jones. “I thought that when people learned the authentic Mondaire, that wouldn’t be something that they would accept. I’ve been really grateful to see the changes in public opinion and in our society over the past couple of years.”

“I’m not running to make history” continues Jones. “I’m running to fight for the people in my district. Of course, it’s important that we have representation. And honestly, if I had been able to look to somebody in Congress like myself growing up, life would have been a lot easier for me. I would have had direct evidence of the fact that things really do get better for someone like myself. So, that history is not lost on me. When Barbara Jordan died, her obituary said that she had lived with a woman for 20 years. It’s wild that a lot of our heroes were not able to be themselves.”

“I was raised by a single mom in a small working-class community of about 30,000 people called the Village of Spring Valley,” shares the Democratic candidate.

“My mom worked multiple jobs just to be able to provide for our family, even as we relied on Section 8 housing and food stamps. So for me, the economic insecurity that a lot of people are experiencing in my district and certainly all throughout this country is something that’s really personal for me. And I think that I’m the person in my race for the Democratic nomination that’s best equipped to fight for working-class families and for people of color such as myself and for low-income people.”

Watch the full interview above. 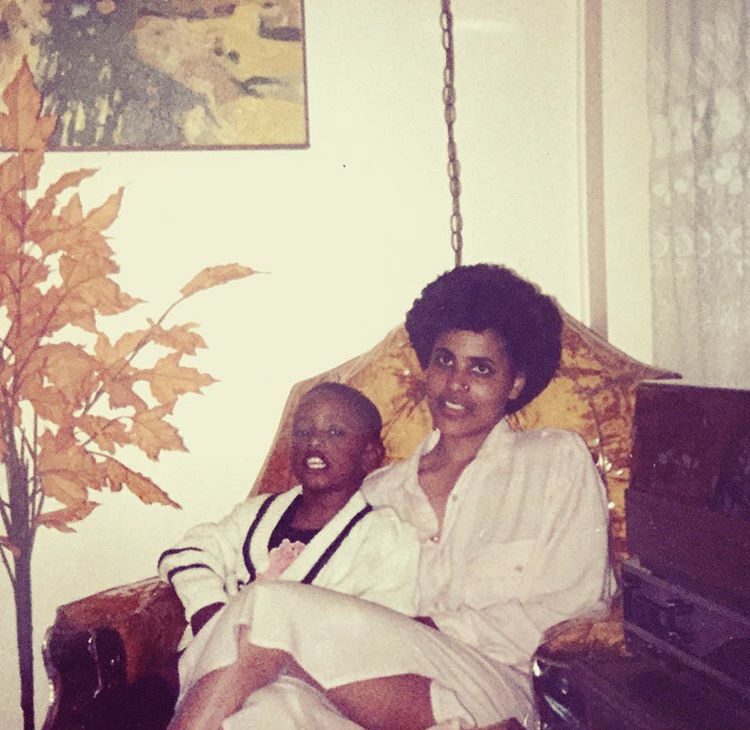