The singer was gifted with a plot of land from President Macky Sall for the development, and it will affectionately be called, 'Crypto City' 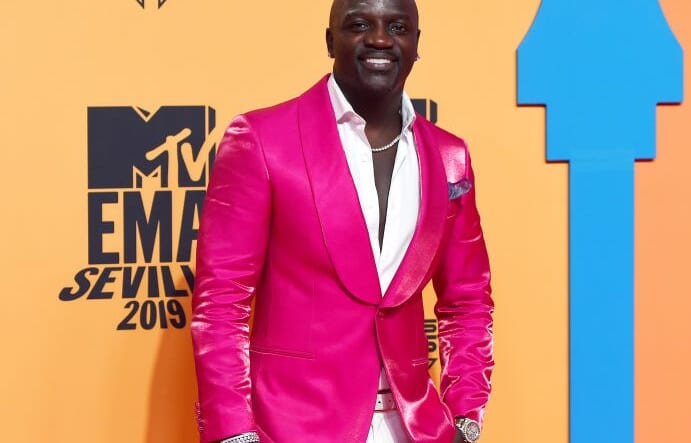 Akon is building his own city in Senegal, on a 2,000-acre plot of land gifted to the singer by President Macky Sall.

READ MORE: Akon opens up about building his own solar-powered city in Senegal

In an Instagram post, Akon shared a photo when the deal was finalized on Monday. “Just finalized the agreement for AKON CITY in Senegal. Looking forward to hosting you there in the future,” the Senegal native posted.

Just finalized the agreement for AKON CITY in Senegal. Looking forward to hosting you there in the future

Akon sat down with Nick Cannon last month to discuss the solar-powered city in more detail. He said the city, which he also referred to as “Crypto City,” because he wants its residents to use a cryptocurrency he created called AKoin, would be fully functional over the next decade.

The initiative is aligned with Akon’s Lighting Africa Initiate, which aims to bring electricity to Africa through solar power.

“It’s all renewable, the Akon-tainment solar city. It’s all renewable,” the “Locked Up” singer told Cannon, according to an earlier article in theGrio. “(It’s) A real physical place, it’s going to have a real airport. It’s a 10-year building block so we’re doing it in stages. We started construction in March and stage two is going to be in 2025.”

READ NOW: Akon wanted to bring power to Puerto Rico but was turned down

During the Los Angeles Power 106 radio interview, Cannon remarked to Akon that building a city is a unique idea that isn’t something that even many billionaires take on, to which Akon responded: “When I hear stuff like that, it makes me sad in such a way because when I travel I see so many things that happen,” Akon said, adding “So many people that need … Things to be resolved. And if you can have a billion dollars sitting in the bank, while you have all these people suffering, it’s crazy to me. It’s like a waste of a billion dollars.”

The Jakarta Post reports that Akon’s city will be built in the village of Mbodiene.