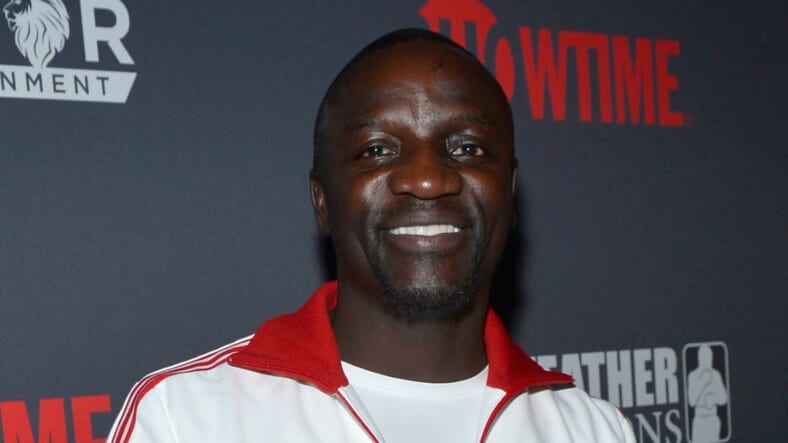 Last week Akon opened up about what may perhaps been his greatest feat thus far: building his own city in the West African country of Senegal.

During an appearance at Nick Cannon‘s radio show on Los Angeles’ Power 106, the “Locked Up” singer said the new city is expected to be up and running sometime over the next decade.

Last year, according to an article on Aktien App Empfehlungen, the entertainer announced that he referred to the area as “Crypto City” because he wants its citizens to use the cryptocurrency he created called AKoin. But now he’s revealed that it will officially be called “Akon City.”

Previously, he has also talked about his Lighting Africa Initiative, which seeks to bring electricity to people on the African continent by use of solar power.

“It’s all renewable, the Akon-tainment solar city. It’s all renewable,” he explained to Cannon. “[It’s] A real physical place, it’s going to have a real airport. It’s a 10-year building block so we’re doing it in stages. We started construction in March and stage two is going to be 2025.”

The host, who was understandably blown away by the massive plans, pointed out that building a whole city isn’t something he’s even heard of billionaires doing, to which Akon responded, “I always felt like if you have to label yourself a billionaire, I don’t even think billionaires label themselves billionaires. Because you have no idea [how much you’re worth].”

“When I hear stuff like that, it makes me sad in such a way because when I travel I see so many things that happen,” he added. “So many people that need … Things to be resolved. And if you can have a billion dollars sitting in the bank, while you have all these people suffering, it’s crazy to me. It’s like a waste of a billion dollars.”

READ MORE: Essence Atkins opens up about working with Bill Cosby and #MeToo movement: “The dynamics get really muddy”