Missing Brooklyn teenager found safe and reunited with her family

Five days after an Amber Alert was issued, a family breathes a huge sigh of relief as a missing Brooklyn Tech teen is found 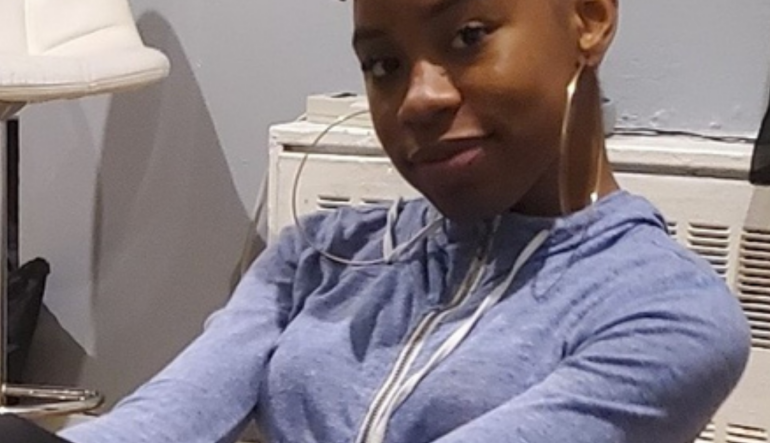 Five days after a 14-year-old Brooklyn girl went missing, she was found safe and has returned home to her family.

When Jenna Hospedales, a freshman at the esteemed Brooklyn Tech High School, did not come home after school last Thursday, her family grew worried. Her mother, Jennelle Hospedales, phoned police to report her daughter missing and said she had never gone missing before. Also, the mom said there was no questionable activity on Jenna’s social media accounts, according to PIX11.

Crystal Hospedales, Jenna’s cousin, told CBS that this deeply concerned family because it was unlike Jenna.

Jenna’s friends told the family that they last saw her boarding the G train at Fulton Street and South Elliot Place in Brooklyn around 3:15 on Thursday, Jan. 9. The NYPD 77th Precinct, who had asked for the public’s help in finding the girl, said she never arrived home. The family went all over Brooklyn, posting signs with the girl’s description and they also asked for help on social media.

On Sunday, Jenna’s mom pleaded with anyone who knew anything to help her find her baby girl.

“I hope she comes home,” Jennelle Hospedales told WCBS. “That’s all I want. I just want my baby home.”

On Tuesday afternoon, her prayers were answered. The family breathed a huge sigh of relief when Jenna was found and returned home. It is unclear where the teenager was and where she was found.

The NYPD took to Twitter to thank the public for their help.

“UPDATE: Jenna has been located and reunited with her family. We would like to thank everyone that showed concern and shared her information on social media,” the precinct tweeted.

UPDATE: Jenna has been located and reunited with her family. We would like to thank everyone that showed concern and shared her information on social media. https://t.co/BrRNbfLI5u