Hollywood Florida police say they are through with Antonio Brown

Because his behavior has been “rude and disrespectful,” authorities have prohibited his use of their facilities and returned his most recent check donation 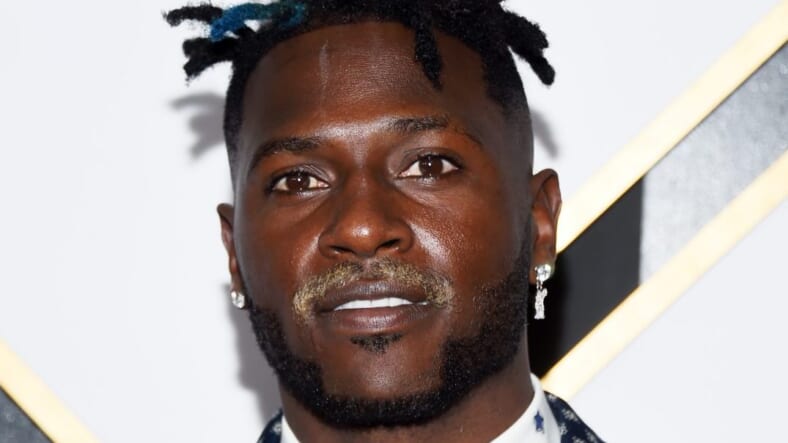 Hollywood Florida police are so tired of the disrespect that star NFL wide receiver Antonio Brown gives to their officers that they are returning his donation check and banning him from using their athletic field.

Since December, things have been bad between Brown and the Hollywood Police Department and got much worse on Monday when police were called to a domestic incident at Brown’s home and were subsequently cursed out and degraded. An added insult, Brown posted the video to his social media pages, according to TMZ.

Police called Brown’s behavior “very rude and disrespectful” and have forbidden him from using the Hollywood Police Athletic League for workouts. If he returns, he faces getting arrested for trespassing. Police also returned a sizable check that Brown made for the organization’s 7-on-7 league.

“We will not take money from a donor that we cannot have our youth be proud of or represent our organization,” police said in a statement, according to TMZ. “While officers were on scene, Mr. Brown treated them with disrespect and disdain.”

An earlier incident occurred on Dec. 14 when police were called to AB’s home for a domestic dispute involving Chelsie Kyriss, mother of his children, according to TMZ.

And then on Monday, when police were called back out to the house on another domestic complaint, they were met by an irate Brown who used “very degrading language in front of his young children,” according to police.

“Get the f–k out of here, you little pussies,” Brown can be heard on the video saying repeatedly. “B–ch ass n—-s.”

Brown’s professional football career is on hold after the New England Patriots let him go last September after sexual misconduct allegations were made by his former trainer. Four months later, he is still without a team as the season is rapidly coming to a close.