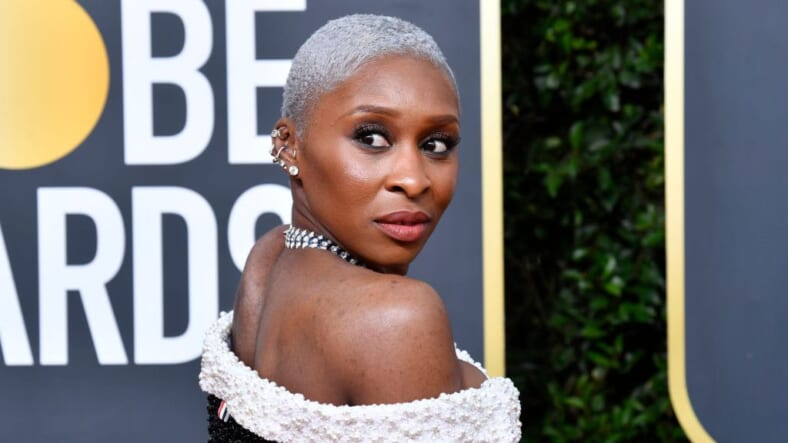 In a teaser trailer released on Friday, Erivo, 33, as the Queen of Soul, is heard saying, “You want to take it from the top,” as a myriad of dramatic moments from Franklin’s life flashes across the screen.

“What kind of music to do you really want to make, Miss Franklin?” asks a voice off-screen, with Franklin replying, “I want to make hits, Mr. Wexler.”

Erivo previously spoke about taking on the Franklin role amid a wave of criticism over a non-Black American playing the cultural icon. The Nigerian-born actress was reportedly raised in the U.K., and many foundational Black Americans have objected to her casting.

Read More: Cynthia Erivo tells BAFTA that &#8216;it&#8217;s time to change&#8217; after announcement of all-white nominees in each major category

In a statement last December, the Harriet star said, “Over the last few months, I’ve been preparing myself to embody the Queen of Soul, from relistening to her music to discovering her rare interviews and reading some amazing books on her — all to really capture Aretha’s attitude and spirit.”

She added, “I’m truly humbled to be working alongside a very talented and musical team. Together, we’ll serve the Queen and create something special.”

In an interview with NME in November, Erivo said Franklin is “part of the tapestry of the voice I have.”

“The music I’ve learned and the performances I’ve done, she inspired a lot of it. She’s one of my heroes and I hope I can do justice to her achievements,” she added.