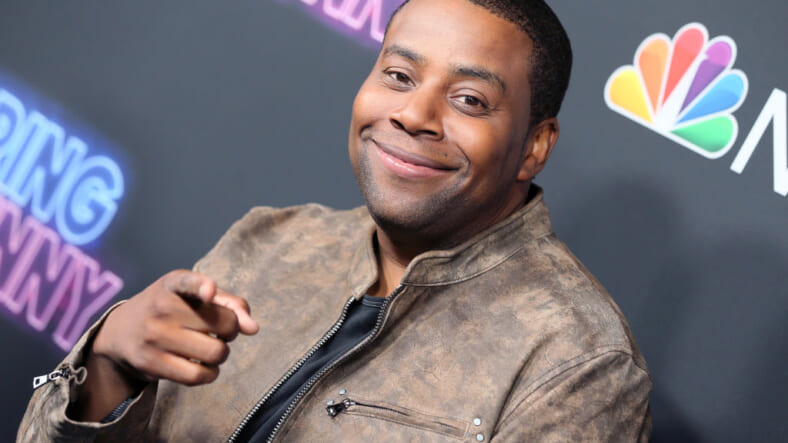 Thompson, the long-time SNL comedian, will host the dinner and Minhaj, who can be seen on Netflix’s Patriot Act with Hasan Minhaj and was a former Daily Show correspondent, will be the featured entertainer. No word yet on whether President Donald Trump will attend the event. He has broken presidential tradition the past three years and didn’t show up for the affair.

READ MORE: No, Michelle Wolf isn’t Black, but after her savage takedown at White House Correspondents’ Dinner, we’ll trade Kanye for her in the racial draft

“Kenan and Hasan are two of the most engaged and engaging entertainers in America. I’m thrilled they’ll help us celebrate the role of a free press in our democracy,” Jonathan Karl, president of the White House Correspondents Association and ABC News’ chief White House correspondent, said according to Variety. “We’re looking forward to a lively evening honoring the most important political journalism of the past year.”

Last year, in lieu of the traditional jokes and laughter at the expense of political figures, the White House Correspondents Dinner instead provided guests with a primer on journalism. Historian Ron Chernow discussed journalism’s history and the importance of the First Amendment.

“I think she’s very resourceful, like she burns facts and then she uses that ash to create a perfect smokey eye,” Wolf told the audience about Sanders. “Maybe she’s born with it, maybe it’s lies.”

Wolf also went hard at President Trump, his aides, Republicans, Democrats and also the media, which she said let Trump go unchecked too often. “He has helped you sell your papers and your books and your TV. You helped create this monster and now you are profiting from him,” Wolf said.

In 2006, Stephen Colbert headlined the affair and sparked controversy when he delivered a monologue about former President George W. Bush.

“I stand by this man,” Colbert told the audience about Bush. ” I stand by this man because he stands for things. Not only for things, he stands on things. Things like aircraft carriers, and rubble, and recently flooded city squares. And that sends a strong message: that no matter what happens to America, she will always rebound—with the most powerfully staged photo ops in the world.”