TV host and lifestyle expert B. Smith dies of Alzheimer’s 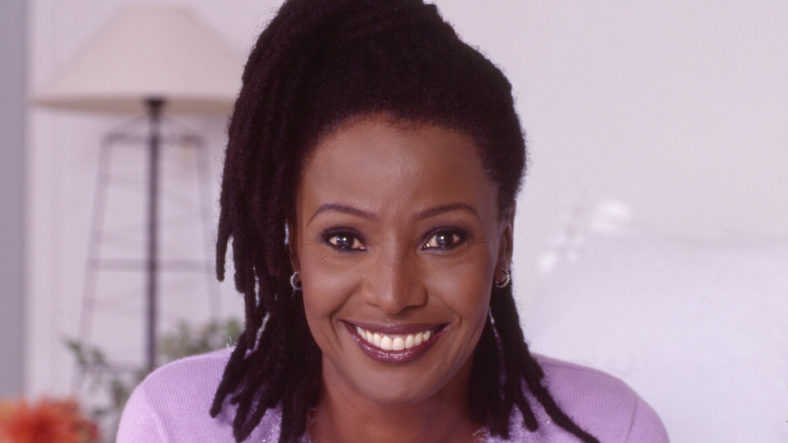 Television personality, fashion model and entrepreneur B. Smith has died at age 70 after a seven-year battle with Alzheimer’s.

“Heaven is shining even brighter now that it is graced with B.’s dazzling and unforgettable smile,” Gasby wrote in the post.

READ MORE: B. Smith’s husband Dan Gasby continues to claim wife approves of his side chick while she battles Alzheimer’s

Smith was diagnosed with the disease in 2013 and began to promote awareness about the disease and the African-American community, the New York Daily News reports.

B. Smith was born Barbara Smith and started her career as a model before becoming the host of the television show “B. Smith With Style”. She also owned three B. Smith restaurants, published cookbooks and partnered with retailers Bed, Bath & Beyond, La-Z-Boy and Walmart for home goods, says the Chicago Sun-Times. Her B.Smith with Style Home Collection was the first from an African-American woman to be available at a nationwide retailer.

After being diagnosed, Smith released her 2016 book “Before I Forget: Love, Hope, Helps, And Acceptance in Our Fight Against Alzheimer’s”, a look into her life.

“Two out of three people with Alzheimer’s disease are women,” Gasby said to USA Today in 2016. “Blacks are two to three times more likely to have Alzheimer’s. … And it drives people into poverty, in many cases taking away the gains that a sizable and growing portion of people in the African-American community have made.”

Peers and friends honored Smith’s life in tweets. ”The elegance. The grace. The style. #BSmith was one-of-a-kind,” Ava DuVernay tweeted.

The elegance. The grace. The style. May God rest and bless her soul. #BSmith was one-of-a-kind.

“We lost legendary fashion model, chef, restaurateur, lifestyle icon and magazine publisher, B Smith today,” Al Roker tweeted. “70 years old, she and her husband, Dan Gasby were at the forefront of #alzheimers #research for people of color. Love to them and daughter, Dana.”

We lost legendary fashion model, chef, restaurateur, lifestyle icon and magazine publisher, B Smith today. 70 years old, she and her husband, Dan Gasby were at the forefront of #alzheimers #research for people of color. Love to them and daughter, Dana. #bsmithwithstyle pic.twitter.com/pqFOpa9oxs

Rest in peace to the one and only B. Smith. You will be missed. Rest well.