‘The Oprah Winfrey Show The Podcast’ kicks off on March 3

One of TV's most successful talk shows returns, this time primed to conquer the new world of streaming 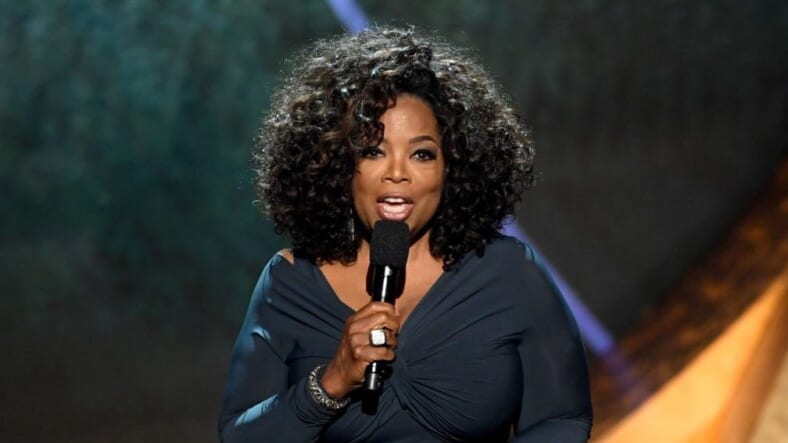 The Oprah Winfrey Show is headed to a podcast near you.

If you have been missing the show ever since it last aired on May 25, 2011, you are in luck. The Oprah Winfrey Show The Podcast starts streaming on March 3.

Winfrey’s OWN Network announced the new show via press release, saying it will open “the vault on the unforgettable and inspirational a-ha moments, ugly cries and surprises” from the daily talk show, which ran weekdays for 25 years.

The first 10 episodes that will be available on March 3 include shows that tackle race in America, prescription drug addiction, divorce, and weight loss, and also include expert advice from two people whose careers she helped make, including Dr. Phil McGraw and Suze Orman.

You can subscribe and stream The Oprah Winfrey Show The Podcast on Apple Podcasts, as well as other podcast platforms.

“As we head into a new decade, it’s a great time for fans of The Oprah Winfrey Show to revisit the joy, laughter, and inspiration that kept us all tuning in daily for 25 years,” OWN president Tina Perry said in the news release. “The Oprah Winfrey Show the Podcast is the perfect opportunity to look back and reflect, take stock of how we’ve grown and to be reminded that we’re all in this together.”

The Oprah Winfrey Show aired from 1986 to 2011. The show was a hit and scored Winfrey many Daytime Emmy Awards. The show received a whopping total of 39 awards: seven for Outstanding Host; nine for Outstanding Talk Show; 21 in the Creative Arts categories. After receiving the Lifetime Achievement Award in 1998, 13 years before the show went off the air, she permanently withdrew her name from Daytime Emmy Award consideration, according to TV Guide.

Winfrey launched OWN in 2011 and the network initially struggled to build an audience. Five years later, OWN was ranked the highest-rated cable network among African-Americans, according to The Wall Street Journal.

Tyler Perry brought four of his shows to OWN in 2012, although he has since launched a streaming service with BET called BET+ and has moved his shows to that network. Also dramas by Ava DuVernay, including Queen Sugar, Greenleaf and her latest, Cherish The Day, Tommy Oliver and Codie Elaine Oliver’s Black Love, and Iyanla Vanzant’s reality show, Fix My Life, has helped OWN grow its viewership.