The episode with Racquel Bailey is set to air Wednesday on BET at 9 p.m. ET. 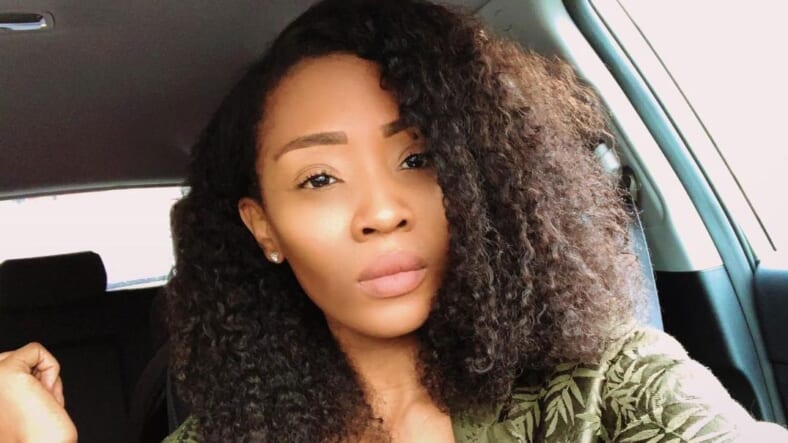 Last summer, actress Racquel Bailey took out several billboards near Tyler Perry Studios in Atlanta to promote herself and to draw the famous writer’s attention.

It seems to have paid off because she just landed a role on Sistas.

A few weeks after the bold move, Bailey, 33, auditioned for roles on several of Perry’s projects when she got the part on Sistas. The new BET dramatic comedy follows a group of single Black women as they maneuver the modern dating scene in an attempt to find love.

Bailey was chosen to play Officer Rayah, who, according to one promo for the show, is about to arrest a character named Zac. The actress told CNN she couldn’t give away any more details outside of saying that perhaps her character was once involved with Zac.

“She gives him a run for his money and she doesn’t play at all,” Bailey said.

The drama is heating up on @SistasOnBET! Watch an all-new episode next Wednesday 9/8c. #SistasOnBET pic.twitter.com/zXV8cqCyak

READ MORE: Tyler Perry responds to criticism about not having a writers’ room

Meanwhile, Bailey’s unusual ploy to get Perry’s attention by putting her face on some billboards was actually the brainchild of her two children. Bailey’s billboards read: “Attention Mr. Perry. Racquel Bailey is your next leading lady.”

“I wanted my children to see me go after my dreams at any cost,” Bailey told CNN in an interview last year. “Because one day they’ll have to chase a dream, and I’ll be able to say, ‘You can do it because Mommy did.’”

“Please DON’T DO THIS, SAVE YOUR MONEY!!” Perry tweeted. “This is not the way to get my attention if you’re looking for a role in one of my shows.”

“I’m glad that I did it,” Bailey said. “I wouldn’t take it back for anything.”

What’s more, she explained that Tyler Perry Studios didn’t look at her as “the billboard girl — I was looked at as an actress.”

The episode with Bailey is set to air Wednesday on BET at 9 p.m. ET. Bailey’s family is hosting a viewing party to celebrate her success.