Here’s how Lena Waithe made Disney history in ‘Onward’ 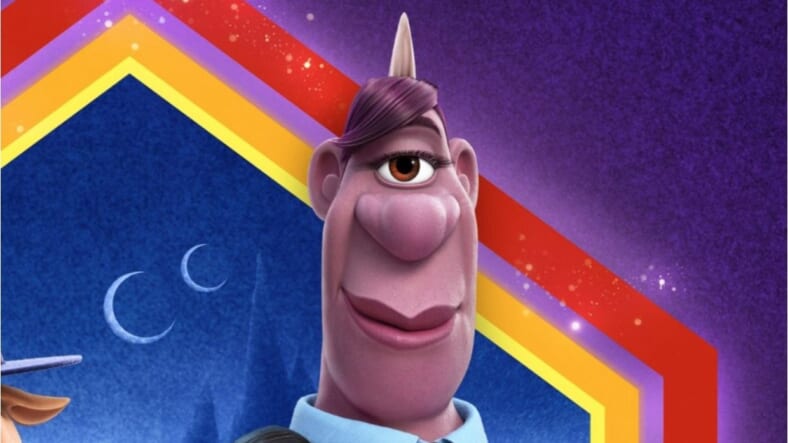 Lena Waithe is a trailblazer in more ways than one.

The big reveal in the film that also stars Octavia Spencer, Julia Louis-Dreyfus, Tracey Ullman, and Ali Wong is pretty understated, with her purple cyclops policewoman character casually saying, “My girlfriend’s daughter got me pulling my hair out,” while discussing the trials of becoming a new parent.

“The scene, when we wrote it, was kind of fitting and it opens up the world a little bit, and that’s what we wanted,” added the film’s director Dan Scanlon. “It’s a modern fantasy world and we want to represent the modern world.”

Lena Waithe on the “ballsy” choices she made for ‘Queen & Slim’: “Hopefully this works”

Aside from the groundbreaking move toward representation and inclusion, Onward is a pretty spectacular sight to behold.

Check out the description:

Set in a suburban fantasy world, Disney and Pixar’s Onward introduces two teenage elf brothers who embark on an extraordinary quest to discover if there is still a little magic left out there.

The film is a visual masterpiece and the story is full of twists, turns, and heart-stopping moments that will likely prompt some serious tears.

Onward is in theaters now.