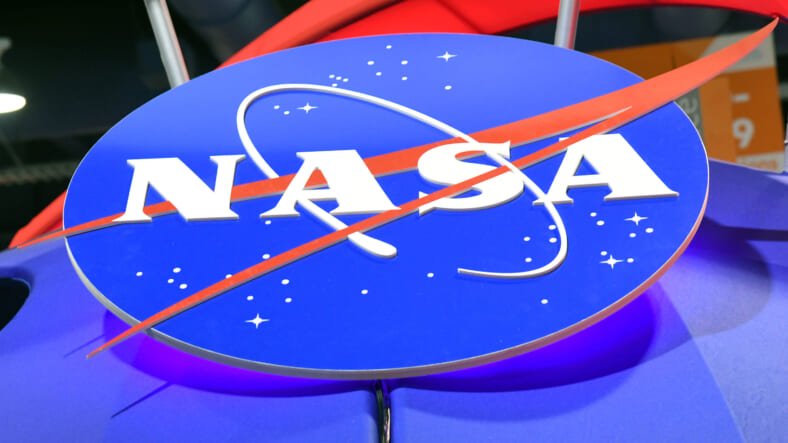 In the late 1960s, Americans were caught up in the space race between the United States and the Soviet Union – but before that, another great fight was brewing concerning the efforts to send the first Black man into space.

It wouldn’t be an easy road for Dwight. As the country was in the thick of the Civil Rights Movement, Dwight faced racism from classmates and superiors in the astronaut training program. He wrote about this time in his 2009 memoir, Soaring on the Wings of a Dream.

After Kennedy was assassinated in 1963, Dwight lost an ally and his quest to go to space ended. The Air Force took him out of astronaut training and gave him other projects to work on, NPR reported.

Until now, Dwight’s story has been all but been forgotten. The documentary helps to shed light on NASA’s refusal back then to integrate its space program and to introduce Dwight as an early leader forging ahead in an attempt to make Black history.

Even Robert Satcher, a Black astronaut who went to space in 2009, didn’t learn about Dwight’s story until he later worked for NASA.

“It really is disappointing that he did not fly and was not a part of the Apollo experience,” Satcher told NPR’s All Things Considered about Dwight. “It would’ve been fantastic if we saw Ed Dwight walking on the moon.”

“Although there’s a lot to be proud of at NASA, I think it’s one of those chapters that is consistent with a lot of other disappointments that African Americans have experienced in this country,” Satcher added.

The nation wouldn’t see a Black man travel to space until 1983 when Guion Bluford Jr. made history.

Black in Space highlights the efforts of Dwight and the stories of other Black astronauts, including Robert Henry Lawrence, Jr., the first Black astronaut, Bluford, and Ronald McNair. Lawrence never made it to the moon after he died in an air crash at Edwards Air Force Base, California in 1967.

“They really are the first of the first,” the documentary filmmaker, Laurens Grant, said, according to the Associated Press. “And they are the elite of the elite.”