(OPINION): Writer Ernest Owens argues Weinstein's recent prison sentence should be the nail in the coffin in the ongoing debate about sexual abuse and race.

Disgraced Hollywood mogul Harvey Weinstein was sentenced to 23 years in a New York State prison, with five years probation after serving his sentence.

It should be noted that Weinstein, 67, won’t see freedom until he turns 90 if he serves out the full-term of his sentence.

This was a watershed moment for so many victims who had to put the disclaimer “allegedly” for something they knew to be true for so many years. Weinstein went from being on trial to finally being convicted for raping a woman and forcibly performing oral sex on another woman who was his production assistant at the time. 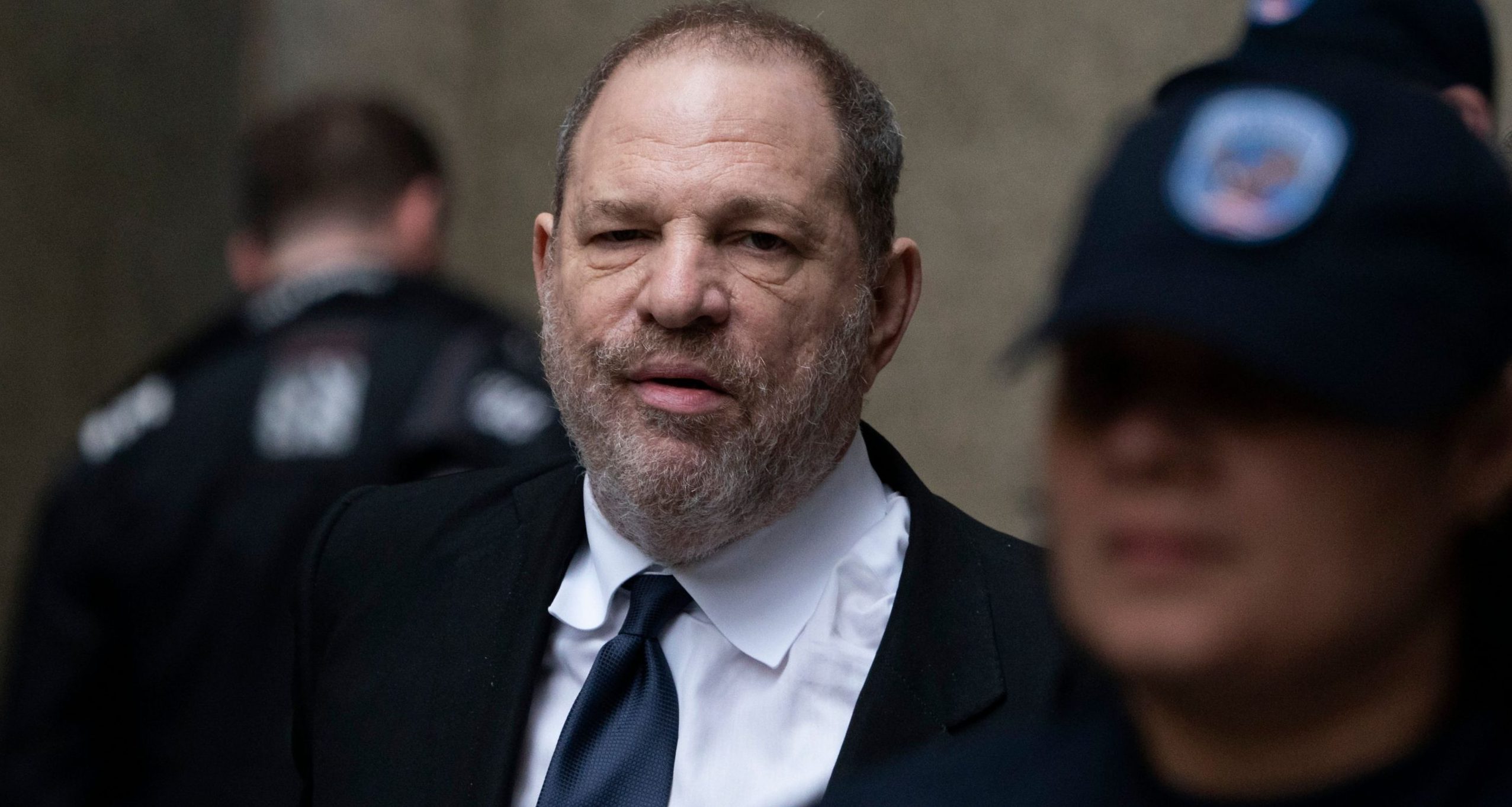 Sexual assault prevention advocacy that was championed from Black women, such as Tarana Burke, who started the #MeToo movement, the reason why rapists like Weinstein not only saw their day in court — but faced the punishment they deserved.

Today was also the day when the “whatabout” community — a subgroup within our Black community that often rant about the misconduct of white offenders at the expense of deflecting and/or justifying the similar toxic behavior conducted by Black ones — had to take a seat and reflect.

Harvey Weinstein just got sentenced to 23 years in prison.

Often claiming to call out the racial disparity that they perceive to be happening within media coverage, prison sentencing, and criminal narratives that disproportionately shame Black people more than their white counterparts, the “whatabout” community thinks begging the question is doing more harm than good.

“What about Harvey Weinstein?” was their retort when Black women and others criticized Bill Cosby, who is currently incarcerated for raping a woman. 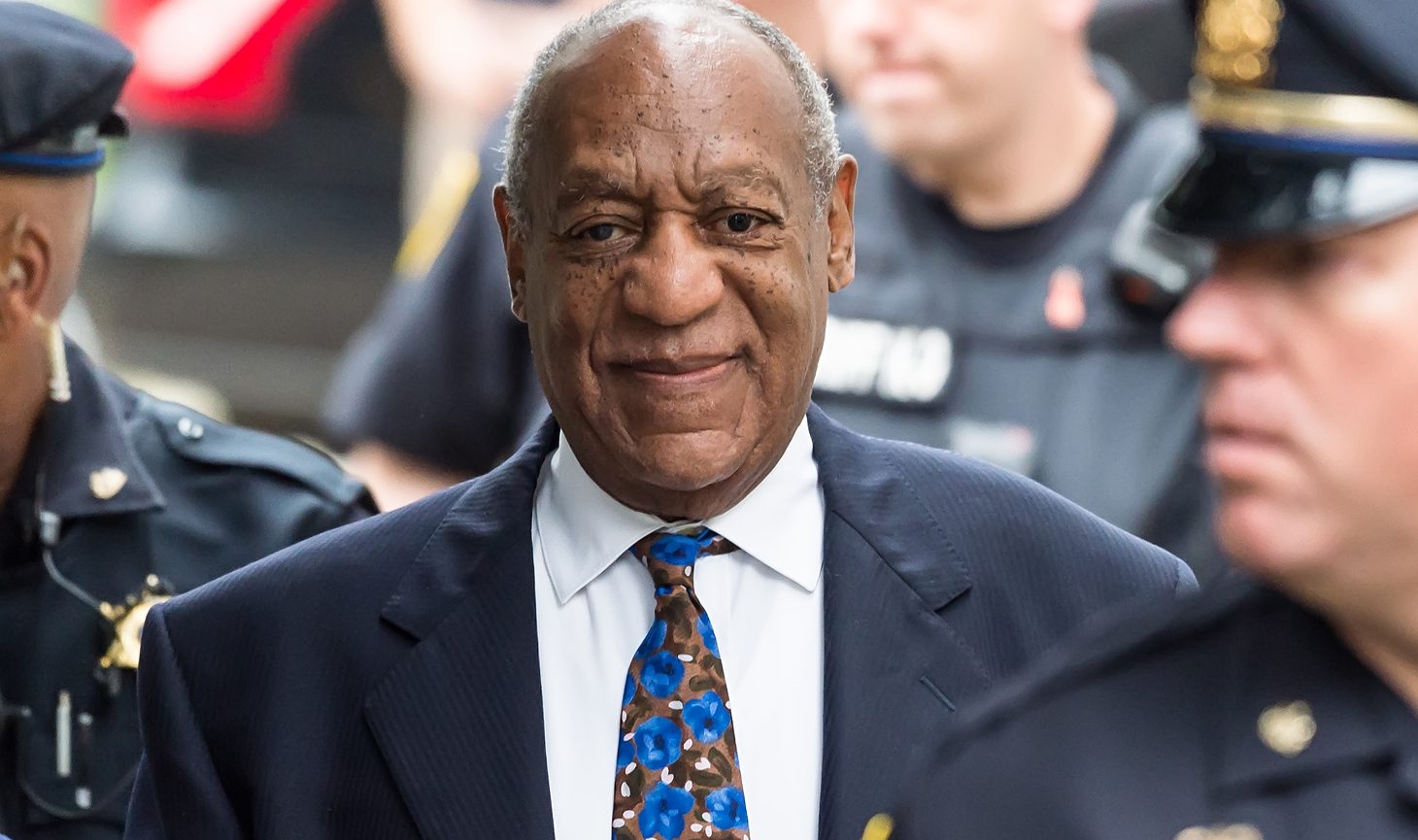 “Where is that Lifetime Harvey Weinstein documentary?” was their retort when Black women led the calls to #MuteRKelly after news broke that the singer was facing criminal charges in multiple states for allegedly sexually abusing Black women and girls. (It should be noted that Weinstein has had a documentary about him that premiered at the Sundance Film Festival, along with tell-all books about his misconduct).

But again, none of this mattered to those within this group who found it more empowering to taunt, troll, and sometimes harass Black women and advocates online who wanted to raise awareness about sexual abuse online. 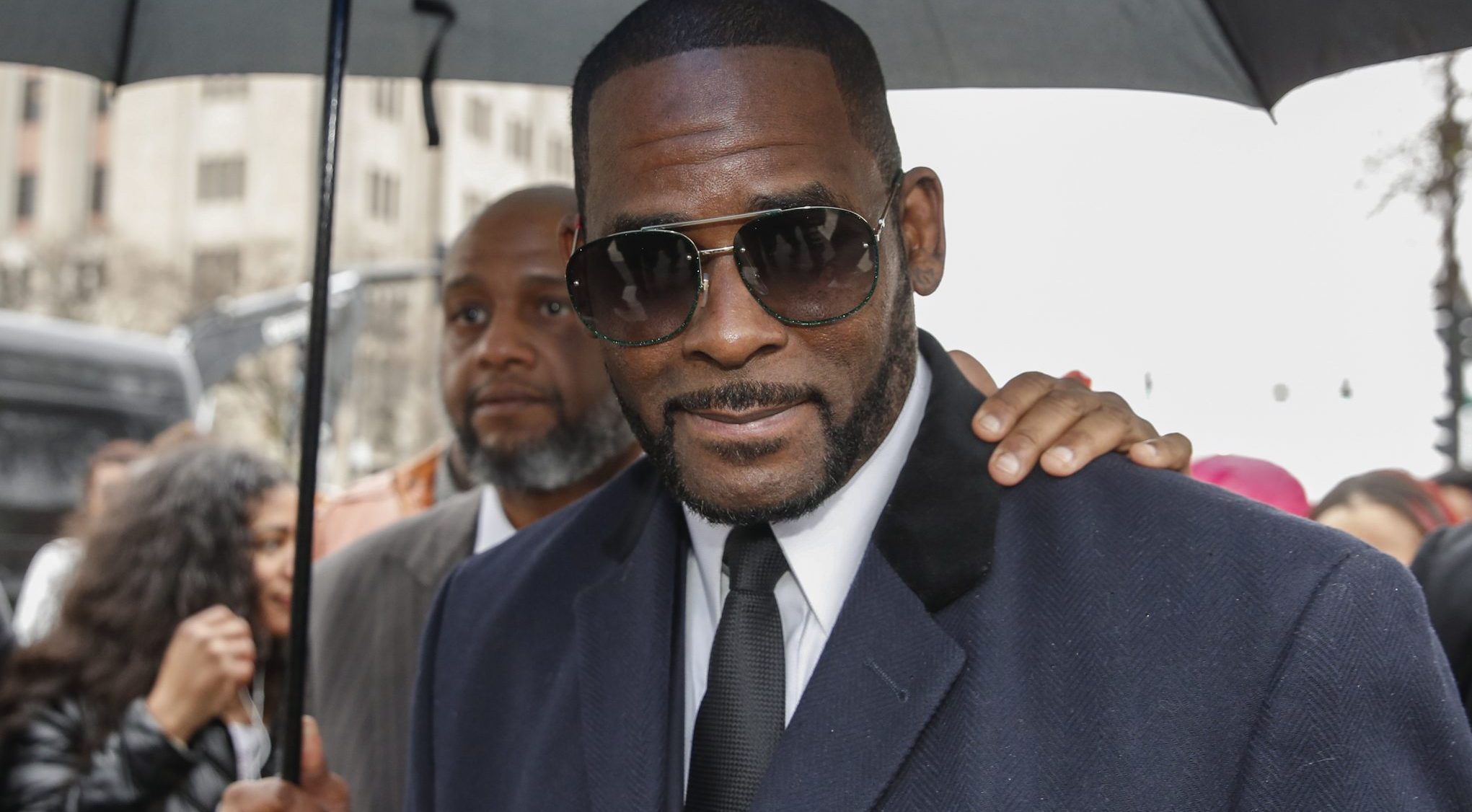 R. Kelly leaves the Leighton Criminal Court Building after a hearing on sexual abuse charges on May 7, 2019 in Chicago, Illinois. – Kelly is charged with 10 counts of aggravated sexual abuse. (Photo credit should read KAMIL KRZACZYNSKI/AFP via Getty Images)

As a Black man, I was personally disgusted and embarrassed by those who thought that they were defending my image in the media by dismissing the horrific actions of a few of us, while also dismissing the lived experiences and trauma that impacted survivors. From the victim-blaming tactics to the questions of Black survivors’ Blackness when holding those accountable within our own community for the harm they inflicted, it often felt like a losing game on social media.

When Weinstein was first convicted, rather than rejoice in the relief that many survivors were feeling — the “whatabout” community decided to still run their conspiracy-driven narrative of questioning whether or not he would get a decent sentence at all. Again, they were more interested in seeing if the law was “keeping that same energy” rather than observing the sensitivity and importance of the moment.

And now that Weinstein has gotten that lengthy sentence, one would hope that they shut their mouths for good. It’s often unlikely because what this has now revealed is that their arguments were never about caring for survivors and advocating for justice. Nor was it about caring for the Black community, specifically the Black women who have been victimized.

What this was really all about was defending the things they personally love (regardless of its immense flaws), upholding the misogyny they are in denial of having, and really performing a false sense of wokeness that they are too lazy to actually practice in real life.

The real couch activists of the world were those who were exploiting Black trauma online to fit their narrow understanding of rape culture and the criminal justice system. By misappropriating the tragedy of Black boys like Emmitt Till and conflating narratives surrounding Black slaves being lied on to Cosby’s downfall went too far, proving that some people had lost their damn mind.

Perhaps the better questions for the “whatabout” community is: What about just sticking to the topic at hand? What about the Black folks like Cosby who are just plain wrong? What about not waiting to compare what guilty white men do before believing Black victims? What about having compassion for those who experience sexual abuse? What about just admitting that you don’t care about any of this and exit these conversations completely?

Those are the kinds of whataboutism I care about hearing. Let’s hope these folks begin to keep that same energy for those questions as well.