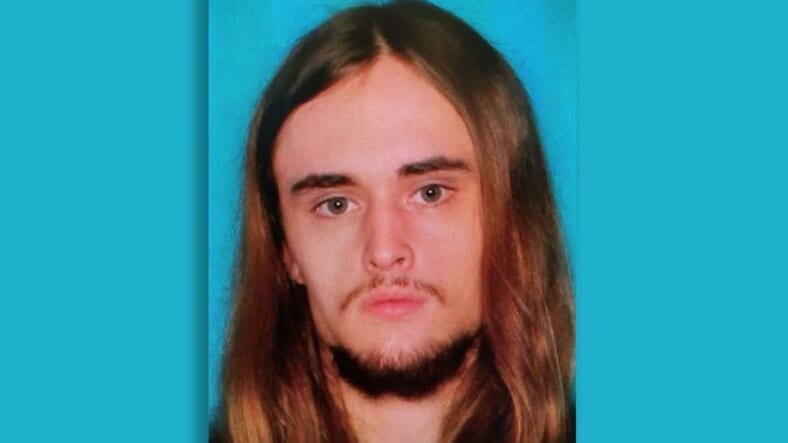 The recent arrest of the ex-leader of a violent neo-Nazi organization has revealed the group’s connection to a U.S. Navy sailor.

John Cameron Denton, 26, was arrested last month in Montgomery, Texas, for plotting  “swatting” attacks on journalists, college, church and government leaders, by duping armed police into descending upon their homes, according to the U.S. Justice Department, The Washington Post reports.

In 2018, Denton was put on blast by ProPublica and outed as the leader of the white supremacist group Atomwaffen. They went by the codename “Rape.”

Prior to his arrest, he was reportedly introduced to the murderous organization by David Cole Tarkington, a prolific recruiter for the racist group who is now a sailor in the U.S. Navy, according to Gizmodo.

Savvy Internet sleuths uncovered Tarkington’s profile on the defunct white supremacist forum Iron March. Posting under the username “The Yank,” Tarkington, now in his early 20s, bragged in private messages that as an Atomwaffen recruiter, he attempted to enlist at least 12 Iron March members in 2016. He also noted his ties to violent extremists the UK government classified as a terrorist organization.

According to Naval documents, Tarkington enlisted in July 2019 and graduated five months later in December from the Naval Air Technical Training Center in Pensacola, FL. The Gizmodo report notes that Tarkington is “an aviation machinist mate’s apprentice with Strike Fighter Squadron VFA-41 (“Black Aces”) based out of Lemoore, California.”

The Navy is now investigating his reported role with Atomwaffen according to Commander Ron Flanders, the spokesperson for Naval Air Forces Pacific Fleet.

Flanders stated in a phone interview with Gizmodo that “it would not be appropriate for me to comment on an ongoing investigation” but confirmed the Naval Criminal Investigative Service (NCIS) is aware of the issue.

Meanwhile, Denton was arrested with four Atomwaffen members on Feb. 26. He was charged with conspiracy to threaten and intimidate journalists and anti-racism activists.