Authorities say they found no evidence of drugs or suicide 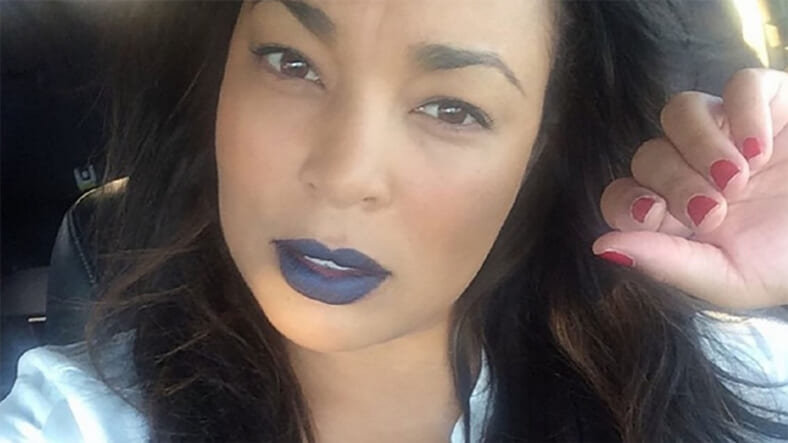 Law enforcement sources are puzzled by the circumstances surrounding the death of Josie Harris, ex-girlfriend of Floyd Mayweather and mom to three of his children —but it does not appear to be of suicide or drug abuse.

Sources tell TMZ that no drugs or suicide letter were found at Harris’ Valencia, Calif. home or inside of her vehicle last week. And they say it doesn’t look like Harris committed suicide. The outlet further reports that one of Harris and Mayweather’s children noticed she was unresponsive in her vehicle and called 911. When officials arrived, they began doing CPR and attempted in other ways to save her life, but the 40-year-old was pronounced dead at the scene.

It was previously reported that law enforcement has said that no foul play is suspected, and that police are viewing the matter as a death investigation and not a “homicide probe.”

A medical examiner will determine a cause of death, evaluating the autopsy and toxicology results.

Harris and Mayweather had a complex and sometimes troubled relationship. The former couple dated from 1995 until 2010. A decade ago, Mayweather was convicted of attacking Harris and spent two months locked up for the domestic violence incident.

In that incident, Harris accused Mayweather of entering her Las Vegas house as she slept and attacking her in front of the kids. She said her oldest son, Koraun, ran out of the house and got a security guard to phone police. Mayweather was later convicted of September 2010 attack.

When Mayweather was asked what took place, he told Katie Couric he restrained Harris for her alleged drug use. “Did I restrain a woman that was on drugs? Yes, I did. So if they say that’s domestic violence, then, you know what? I’m guilty. I’m guilty of restraining someone,” Mayweather said.

After the interview, Harris sued Mayweather for over $20 million for defamation. Recently, Harris was working on a book for domestic violence survivors, TMZ reports.

On Friday and over the weekend, Mayweather took to social media to post several pictures of him and Harris during happier times, including one photo in which he called her “My Angel.”