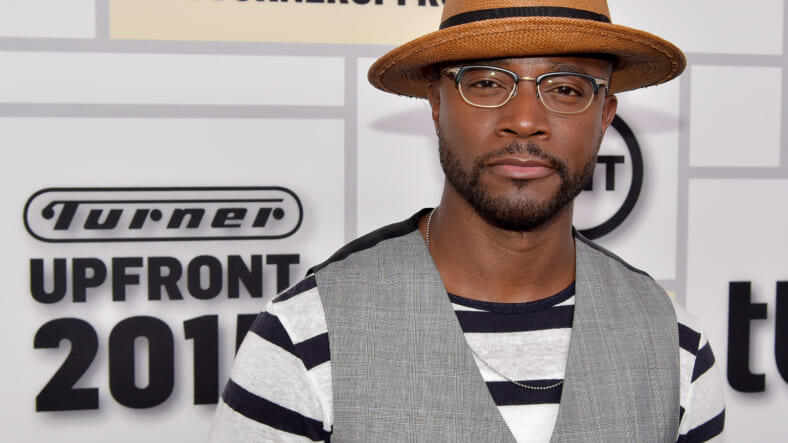 The Best Man saga is one that fans hope to never end and it looks like luck may be on their side. With a 14-year gap between the first two films, Taye Diggs offered some good news regarding the emotional series.

During a visit to CBS’ The Talk, Diggs shared details on a potential scripted series being developed from the movies.  An Instagram video highlighted their “The Talk Take 5”  with celebrity guests. Diggs answered questions about his sexiest body part and who would play him in a biopic, but the first question fulfilled most fan inquiries.

READ MORE: ‘Atlanta,’ ‘Empire’ and other shows postpone production due to coronavirus concerns

Question one called on Diggs to answer for the third installment of The Best Man series. When asked about the potential of a trilogy, the answer may surprise some people, and excite more.

“We’ve all been in discussions with the director Malcolm Lee. I think it might end up being a TV series, maybe on a streaming platform. But the script has already been written, so we’ll see.”

Hopefully, if it comes to life, The Best Man television series follows the films. It will provide a viewing experience that provides comedy, drama, and romance through relatable characters and continues their strong backstories.

Watch the “The Talk Take 5” clip below:

Will there be a third film in #TheBestMan series? We ask him that and more in The Talk Take 5!