Kanye West has made "a generous donation" to We Women Empowered, an initiative in his home town of Chicago that is delivering three meals daily to seniors in 10 South Side neighborhoods. 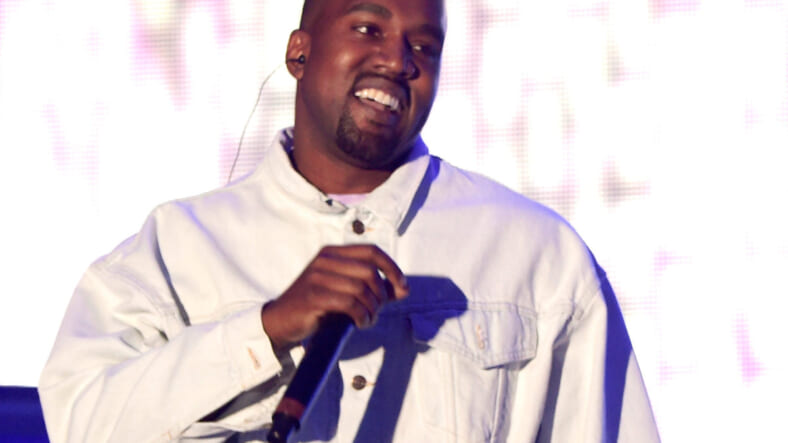 The coronavirus pandemic is bringing out people’s charitable sides and included is rapper Kanye West, who has made a large donation to an organization that delivers meals to the elderly on Chicago’s South Side.

West has made “a generous donation” to We Women Empowered, an initiative in his home town of Chicago that is delivering three meals daily to seniors in 10 South Side neighborhoods, a West spokesperson told the Chicago Sun-Times. Perhaps without knowing it, West may have been giving back to an organization that reportedly helped his own family before his own stardom and wealth.

“Today, when I got that call that Kanye West wanted to help the elderly in Chicago and he chose his hometown in the South Side, his old neighborhood, I was beyond words,” Wade told the Sun-Times. “And in one phone call, in an instance today, our world has changed. He may not even realize it but I knew his mother and I used to help them many years ago. All I can say is, ‘Thank you, thank you, thank you.’ ”

Wade says that she is hopeful that her food delivery service will be able to continue its work through the foreseeable future.

West made a similar donation to a Los Angeles-based meal service called The Dream Center L.A. that delivers 7,000 meals every day to the needy, the Sun-Times reports.

No one is saying how much West donated, but his spokesperson gave this hint to the news organization: It was “significant and according to both charities, his donation will provide hundreds of thousands of meals and enable them both (both organizations) to provide food many weeks or likely months to come.”

If you’d like to help or donate, please visit www.wewomenempowered.org and www.josephinescooking.net.