Woody Allen says affirmative action does not work in casting 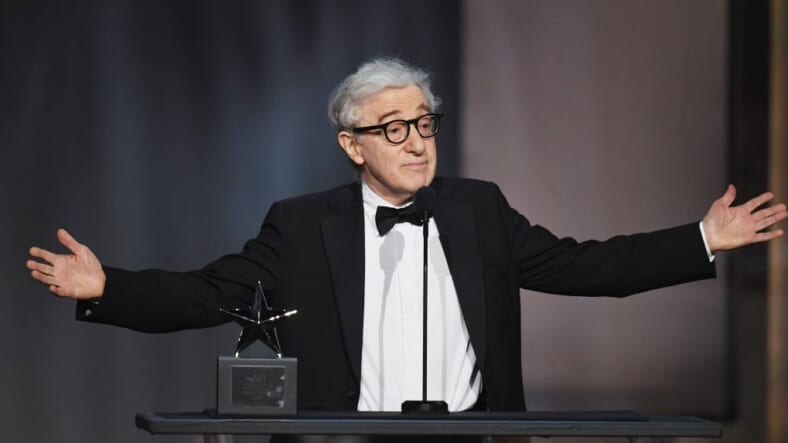 Woody Allen is a pretty controversial figure in Hollywood and the award-winning filmmaker is telling his side of things in his upcoming memoir, Apropos of Nothing, including why affirmative action is not part of his criteria.

Among the many criticisms people have for the man behind titles like Annie Hall and Midnight in Paris is the fact that most of his projects are seriously lacking when it comes to melanin.

According to Allen, the lack of color in his films has nothing to do with racism.

“I’ve taken some criticism over the years that I didn’t use African-Americans in my movies,” he writes, according to excerpts obtained by The New York Times. “And while affirmative action can be a fine solution in many instances, it does not work when it comes to casting.

“I always cast the person who fits the part most believably in my mind’s eye.”

The infamous director insists he has no issues with the African American community.

“I marched in Washington with Martin Luther King, donated heavily to the ACLU (American Civil Liberties Union) when they needed extra to push the Voting Rights Act, named my children after my African-American heroes and said publicly in the 1960s that I was in favour of African-Americans achieving their goals by any means necessary,” he writes.

“Anyhow, when it comes to casting, I do not go by politics but by what feels dramatically correct to me.”

Apropos of Nothing also dives into the accusations Allen faced from his daughter, Dylan Farrow, who claims he molested her at the age of 7. He continues to deny the allegations and wants a relationship with her.

“One of the saddest things of my life was that I was deprived of the years of raising Dylan and could only dream about showing her Manhattan and the joys of Paris and Rome,” he writes.

“To this day, Soon-Yi [Previn] and I would welcome Dylan with open arms if she’d ever want to reach out to us as Moses [Farrow] did, but so far that’s still only a dream.”