Dr. Dre album ‘The Chronic’ inducted into Library of Congress

Music from Dr. Dre, the Village People, Tina Turner, among others, are hailed for reflecting the culture and society of their times. 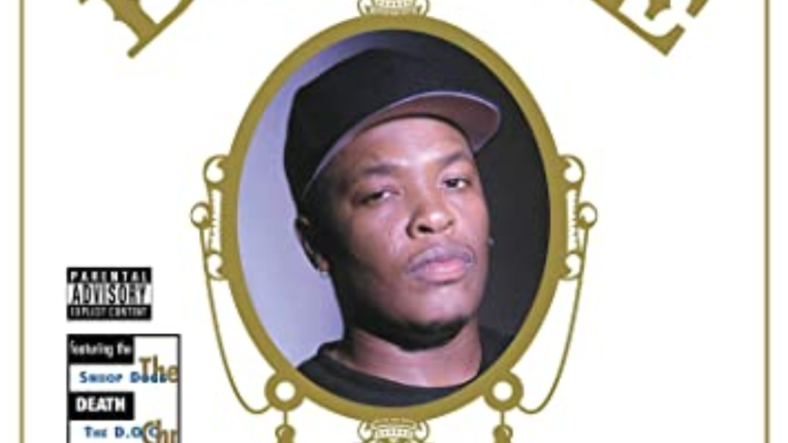 Music from Dr. Dre, the Village People, Tina Turner among others, has become part of the Library of Congress because of how they reflect the culture and society of their times.

The Librarian of Congress’ Carla Hayden released what she dubbed an “ultimate stay-at-home playlist” in announcing the annual selections of the National Recording Registry. The “stay-at-home” reference was a nod to the coronavirus pandemic and shelter-in-place orders that were being followed across the country and world.

Dr. Dre’s 1992 album “The Chronic,” “YMCA” released in 1978 by the Village People and Tina Turner’s “Private Dancer,” released in 1984, were among the 25 pieces of work that are part of the National Recording Registry, a list released annually since 2000. The late Whitney Houston’s 1992 hit, “I Will Always Love You,” is also included on the list.

“The National Recording Registry is the evolving playlist of the American soundscape,” Hayden said in a statement.

“It reflects moments in history captured through the voices and sounds of the time. We received over 800 nominations this year for culturally, historically or aesthetically significant recordings to add to the registry.”

She continued, “As genres and formats continue to expand, the Library of Congress is committed to working with our many partners to preserve the sounds that have touched our hearts and shaped our culture.”

The title of the Dr. Dre album is a reference to a potent strain of marijuana.

Dre, whose given name is Andre Young, once told Arsenio Hall in an interview, “The Chronic is … the bomb thing on the street right now and I figured my album is the bomb so I had to call it that.”