'We love him and miss him so much already,' The Rev. Jesse Jackson told theGrio exclusively about Lowery, who died Friday. 'We must never forget him.' 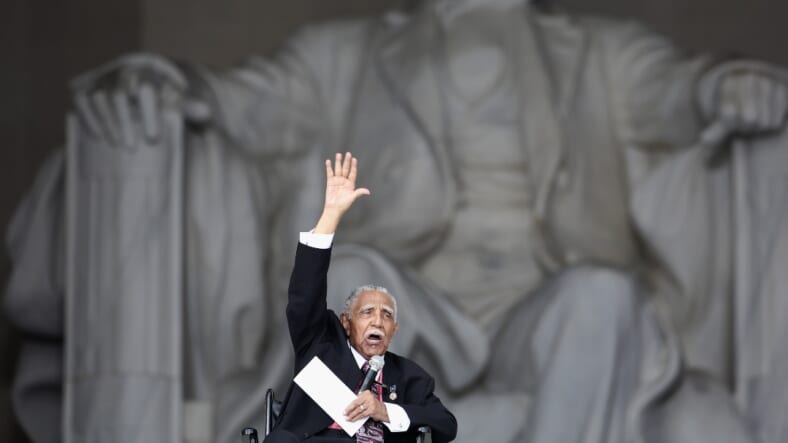 The Rev. Joseph Lowery speaks during the Let Freedom Ring ceremony at the Lincoln Memorial August 28, 2013 in Washington, DC. The event was to commemorate the 50th anniversary of Dr. Martin Luther King Jr.'s "I Have a Dream" speech and the March on Washington for Jobs and Freedom. (Photo by Alex Wong/Getty Images)

The civil rights community was reeling this weekend from the loss of icon Rev. Joseph Lowery, 98, who died Friday at home in Atlanta, Ga., after battling years of health challenges.

Lowery rose to prominence during the civil rights movement, joining forces with Martin Luther King Jr. to found the Southern Christian Leadership Conference, which was instrumental in the passage of the Civil Rights Act of 1964.

Rashad Robinson, the founder of the Color of Change civil rights organization, told theGrio in an exclusive interview that he’d met Lowery several times and once organized an event that Lowery headlined. 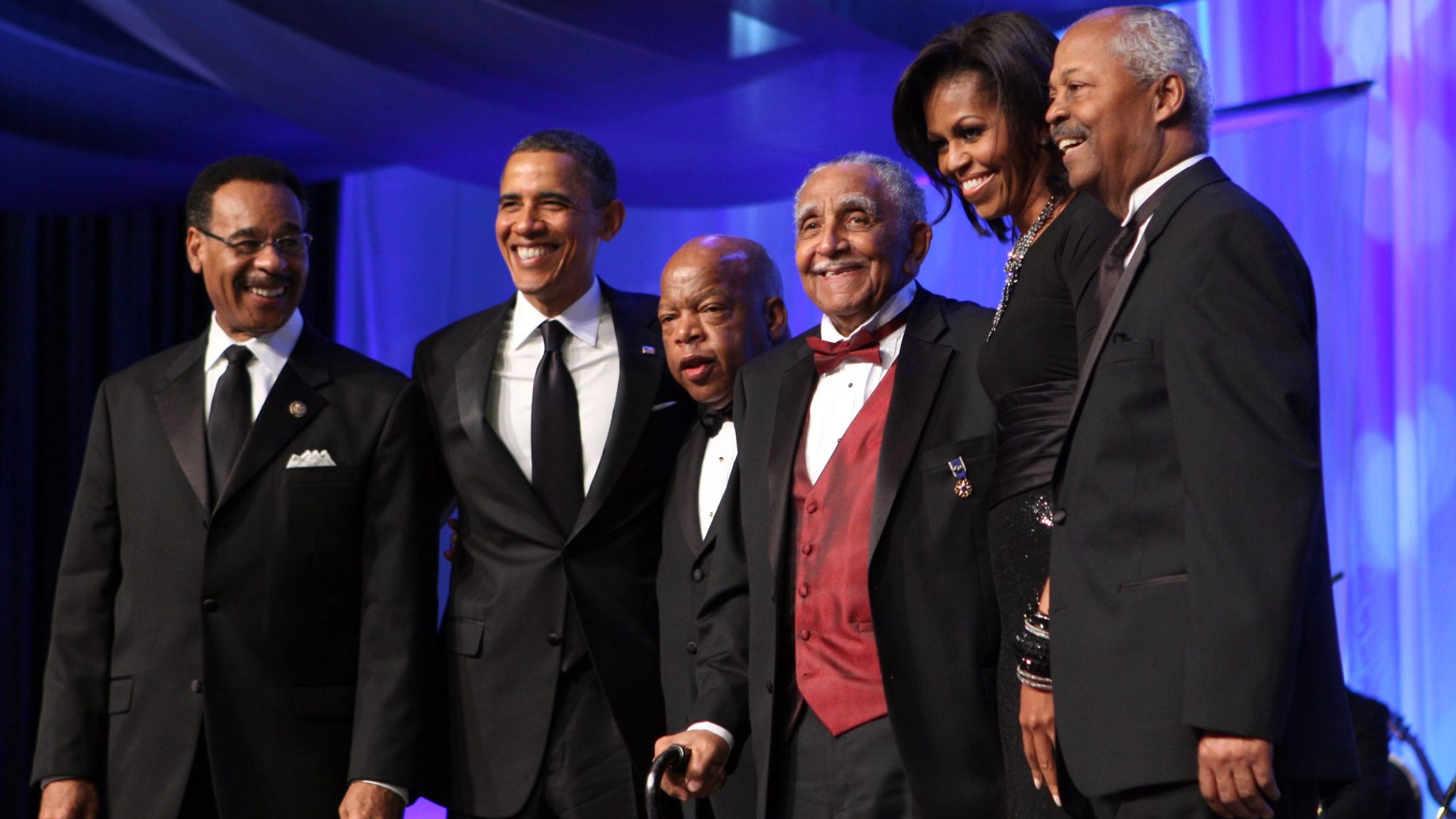 “I have so much respect for him—from his work and leadership alongside legends to his ongoing work later for criminal justice, voting rights, gay rights and more,” Robinson said. “Whether the issue was here in the U.S.A. or abroad, he always fought for the oppressed and spoke up for human rights. He also had a great sense of humor. He was quick.”

Activist Mary Liuzzo Lilleboe told theGrio in a telephone interview that people like Lowery and Bernard Lafayette, a founder of the Student Nonviolent Coordinating Committee, were the “backbone and spirit” of the civil rights movement. She said the organizers worked hard behind the scenes and did not seek attention or glory.

READ MORE: Black people who have died from COVID-19

Lilleboe is the daughter of the late Viola Liuzzo, a Detroit homemaker who was murdered by the Ku Klux Klan during the 1965 Selma-to-Montgomery marches. After Liuzzo’s death, members of the civil rights community embraced the Liuzzo children, particularly the late Evelyn Gibson Lowery.

“I was thinking about the people that I met, these kinds of leaders, and what it is about them that almost fascinated me and it’s their focus and devotion,” said Liuzzo Lilleboe, who is the national outreach coordinator for the Center for Nonviolence and Peace Studies at the University of Rhode Island.

“They accepted suffering without retaliation for the sake of the cause,” she said.

The Rev. Jesse Jackson, who was a disciple of Dr. King, echoed the sentiments of Liuzzo Lilleboe that younger people must keep Lowery’s legacy alive. Jackson told theGrio exclusively through a text from a spokesperson, “We love him and miss him so much already. We must never forget him.”

Jackson said of Lowery, “In our tradition, he walked the dusty roads of the South, crying out for justice in the land of the world. He never stopped fighting for those whose backs were against the wall.” 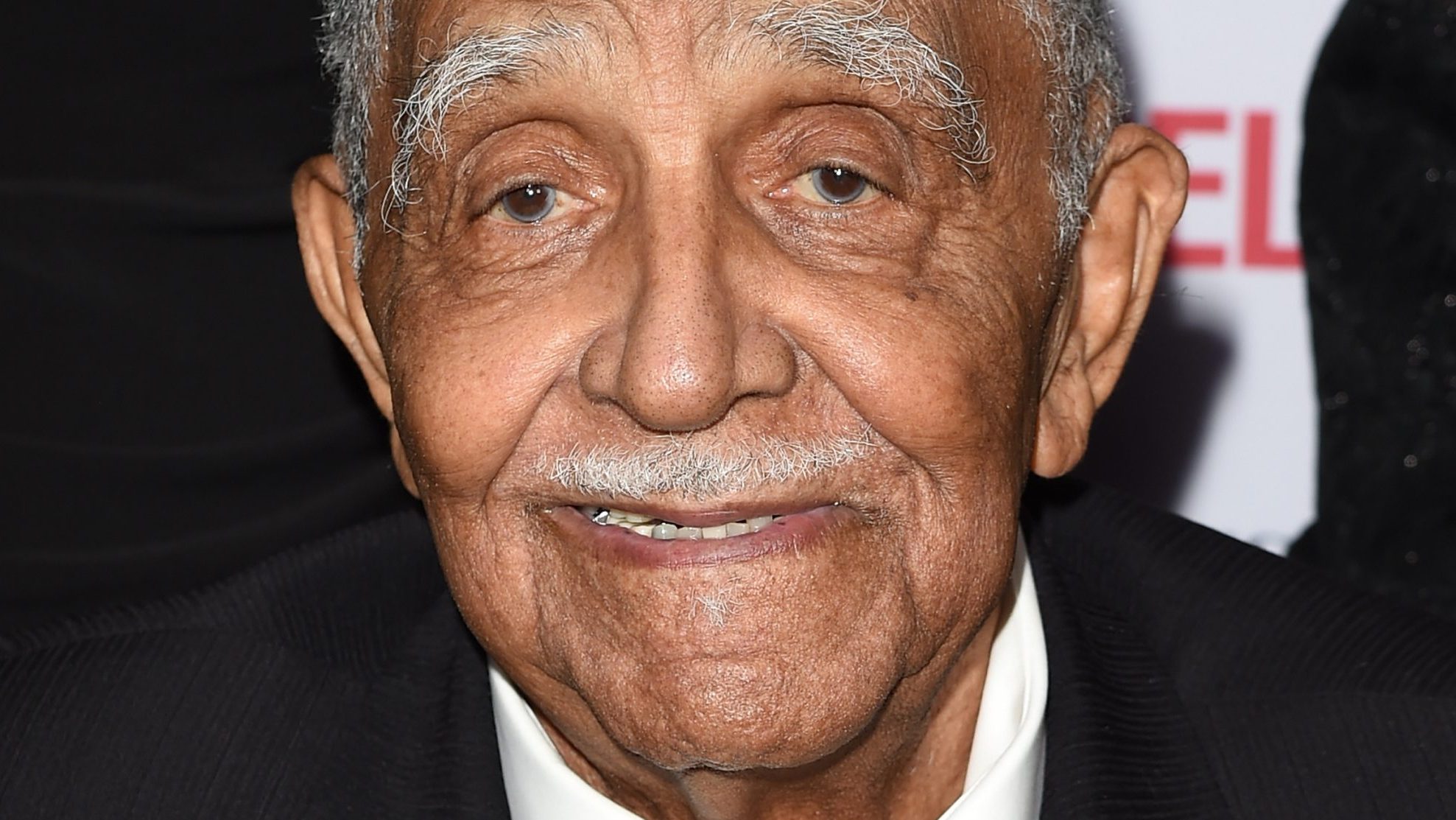 Joseph Lowery attends the ‘Selma’ and the Legends Who Paved the Way gala at Bacara Resort on December 6, 2014 in Goleta, California. (Photo by Jason Merritt/Getty Images)

The people of Lowery’s generation — those who were on the front lines of demonstrations and sit-ins that put them at the end of a police baton and landed them in jail — today are facing health challenges.

U.S. Rep. John Lewis, D-Ga., who had his skull cracked by state troopers during the 1965 Selma-to-Montgomery voting rights march, is 80 and battling stage four pancreatic cancer. Jackson, 78, is battling Parkinson’s Disease. Both were among those people who worked so that the current generation could vote, go to school or work. The COVID-19 pandemic, particularly dangerous for elderly people with underlying health challenges, is elevating icons like Lowery to the level of precious jewels.

Based on social media reactions, it appears that younger leaders and activists like Robinson know the impact of Lowery’s work.

“If you’re a person of color in America (any color) currently living free of Jim Crow oppression you need to teach your children about Joseph Lowery,” tweeted Anthony Bradley, author of Ending Overcriminalization and Mass Incarceration.

Thanks @ajc!! If you’re a person of color in America (any color) currently living free of Jim Crow oppression you need to teach your children about #JosephLowery. So many post-1955 minorities (all colors) don’t do enough to honor these Jim Crow survivors & Civil-Rights heroes! pic.twitter.com/1Av4f1Cq3x

Lisa Sharon Harper, host of the Freedom Road Podcast, posted to Twitter that she met Lowery on the set of the Ava DuVernay film Selma.

“He was at once towering and kind,” Harper wrote. “America would not be America without the work and witness of Rev. Dr. Lowery.”

Robert Harvey, superintendent of the East Harlem Tutorial Program, tweeted, “May he find the freedom that he pursued on earth.”

Rest in peace Dr. Lowery. Thank you for your life of service and sacrifice for our people. Civil rights leader Joseph Lowery dies at 98 https://t.co/uZWCAlNrdu via @11AliveNews

Rest in peace Dr. Lowery. Thank you for your life of service and sacrifice for our people. Civil rights leader Joseph Lowery dies at 98 https://t.co/uZWCAlNrdu via @11AliveNews