'Genius: Aretha' has no new release date while 'Respect' has been pushed back to Christmas 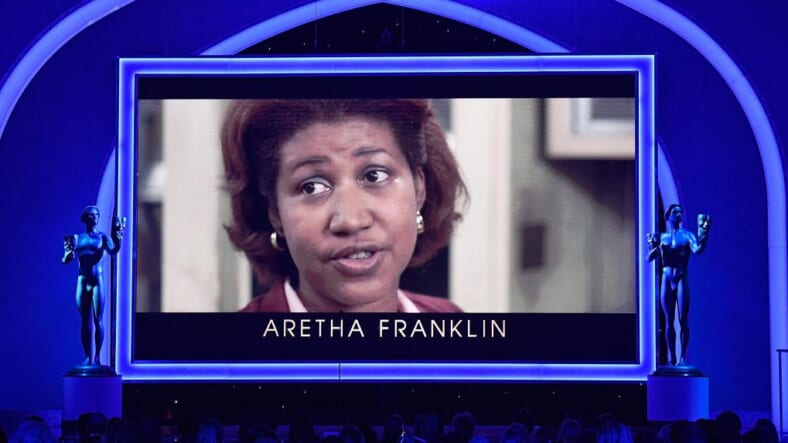 It looks like the coronavirus crisis continues to wreak havoc on Hollywood and now we’ll have to wait a lot longer to see both of the highly-anticipated projects about Aretha Franklin hit the screen.

Genius: Aretha stars Cynthia Erivo as the Queen of Soul and was set to hit National Geographic on Memorial Day. Now, the series executive produced by Suzan-Lori Parks is being delayed with no new premiere date set.

“It has become clear that the series will not be completed in time for our previously announced Memorial Day airdate,” NatGeo said in a statement.

“We look forward to resuming work as soon as is possible and safe, and at that time will announce a new premiere date for later this year. We cannot wait to let Aretha’s voice sing, and in the words of the Queen herself, ‘Being the Queen is not all about singing, and being a diva is not all about singing. It has much to do with your service to people. And your social contributions to your community and your civic contributions as well.’ In that spirit, we wish all of our viewers well in these challenging times, particularly those who are working in our communities to keep us all safe.”

Instead, the flick has been pushed back to a Christmas release.