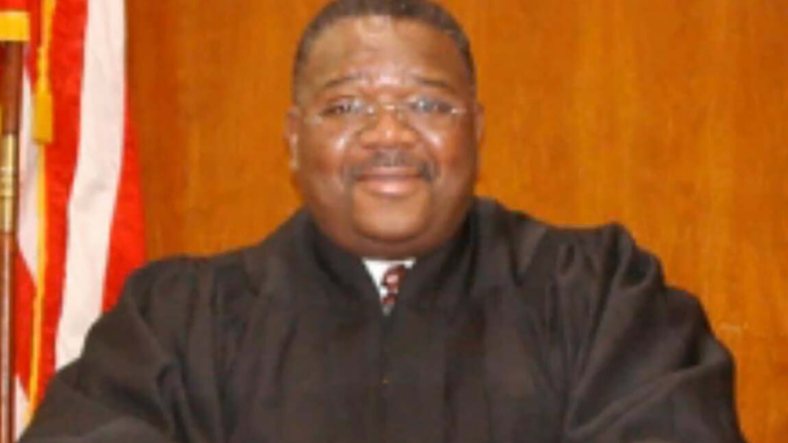 A beloved Brooklyn judge has died of pneumonia related to COVID-19.

Johnny Lee Baynes, 64, served in Civil Court in Brooklyn and once famously halted New York’s Health Department and SUNY from closing Long Island College Hospital in Brooklyn, according to The New York Daily News. Residents of Brooklyn’s Cobble Stone neighborhood heralded Baynes’ temporary restraining order in 2013 and called it a victory for patients.

Eventually, however, the hospital was closed and the property was sold.

Baynes was best known among his colleagues as a fair jurist to anyone in his courtroom, not just the big shots.

Brooklyn Supreme Court Judge Lisa Ottley said she knew Baynes for roughly 20 years and that she considered him like a “big brother.”

“You were heard in his courtroom. He was just a very wonderful individual,” Ottley told The Daily News. “This thing is insane. Coronavirus has really had a tremendous effect on a lot of us.”

“He was a towering figure but a gentle giant and he mentored so many attorneys,” Ottley added. “It is like losing a family member.”

Baynes graduated from Howard University and passed the New York bar in 1985. Before serving as a civil court judge, he worked as a housing court judge in Brooklyn.

“He was a long-standing, well-liked judge then justice,” a spokesman for the Office of Court Administration told the newspaper. “He will be missed by his all his colleagues both judicial and non-judicial.”

One of those colleagues is Appellate Judge Sylvia Hinds-Radix, who says she has known Baynes for more than 35 years.

“I still can’t believe it. I’m still in shock. A death is something that happens but to get that telephone call that he had gone, that was hard,” Hinds-Radix said.

Baynes, a deacon at First Baptist Church in Brooklyn, is survived by his daughter, Jolie Baynes.